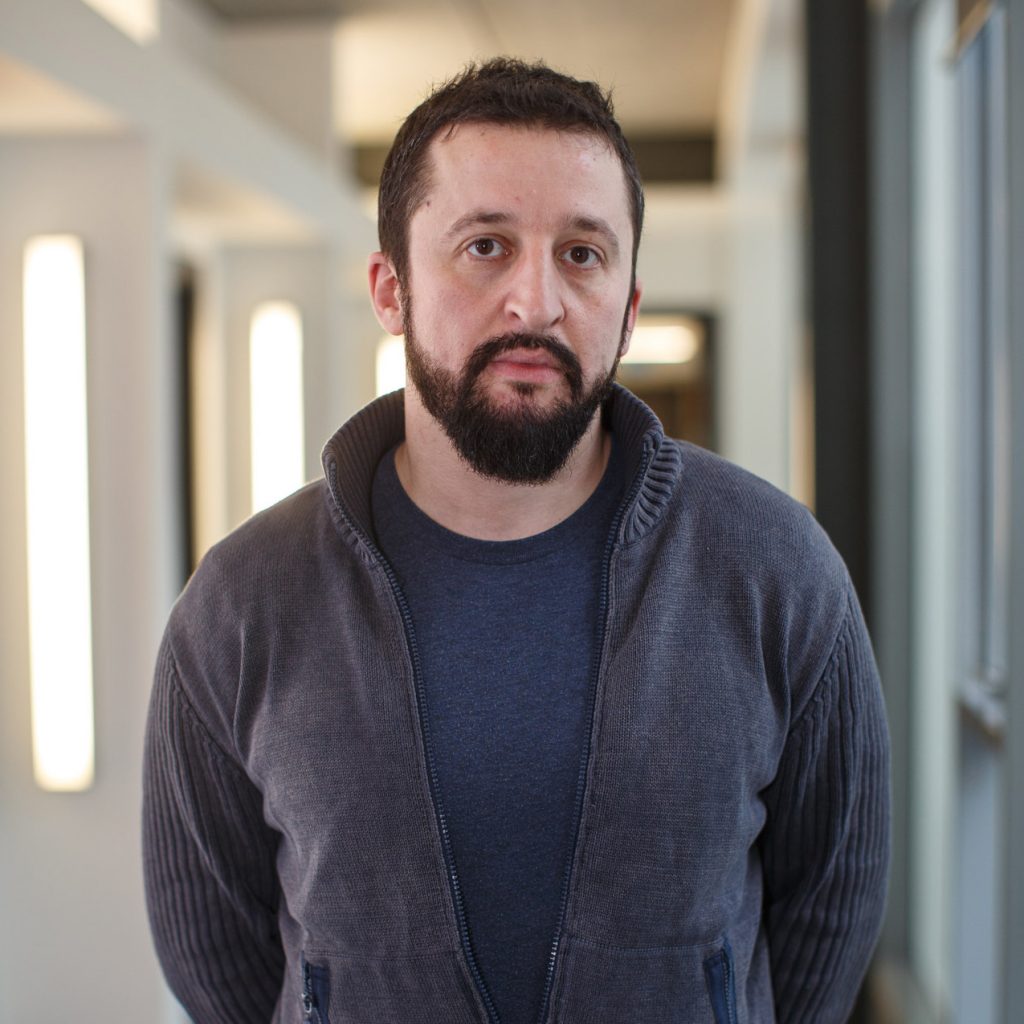 Dr Maurizio Cinquegrani, Senior Lecturer in the Department of Film, will be presenting a paper at the International Congress on Visual Culture: Latin America from the Image, the Historical Narrative and Visual Culture, to be held in San Juan at the Inter American University of Puerto Rico on Monday 15 April 2019.

Maurizio’s paper is entitled ‘Ratline Escapees and the Cinematic Landscapes of Post-War Latin America’. From Frederick Forsyth’s thriller The Odessa File (1972) to George Steiner’s philosophical novella The Portage to San Cristobal of A.H. (1981), where Adolf Hitler is found alive in the Amazon jungle over thirty years after the end of the war, and to the Führer’s brief appearance in ‘Bart vs Australia’ in The Simpsons (S06E16), where he is seen struggling with his car phone in the Buenos Aires of the 1990s, the afterlife of the Third Reich has continuously been narrated or reinvented on film, literature and other media.

Based on a chapter from a monograph that Maurizio is currently writing, his paper focuses on the ways in which the presence of Nazi war criminals in Latin America, following their escape across the so-called ratlines after the war, has been portrayed on film since 1946. It explores a diverse range of case studies including classical Hollywood cinema and Latin American films, spanning across different genres including dramas, espionage, and science fiction. Two main tensions are going to be identified throughout his study: on the one hand there is vague Latin-American topography used in films exploiting post-war events to fabricate a generic cinematic space with no ties to historical accuracy; on the other, a group of films focusing on the escape and capture of Adolf Eichmann see the unfolding of a more coherent cinematic landscape.

These films will be made to dialogue with documentaries and archival footage on Jewish migration to Latin America before and after the war. Case studies include Notorious (dir. Alfred Hitchcock, 1946), Gilda (dir. Charles Vidor, 1946), Operation Eichmann (dir. R.G. Springsteen, 1961), They Saved Hitler’s Brain (dir. David Bradley, 1969), Boys from Brazil (dir. Franklin J. Schaffner, 1978), Algunos Que Vivieron [Some Who Lived] (dir. Luis Puenzo, 2002) and Wakolda (Lucia Puenzo, 2013). Additionally, the paper is based on Maurizio’s study of archival footage held at the United States Holocaust Memorial Museum in Washington.

To find out more about the congress, please see the page here:
http://onvisualculture.com/congress/