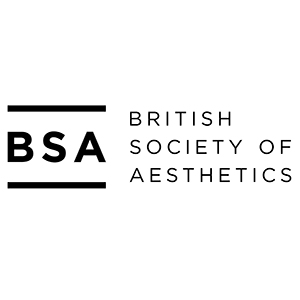 Dr Shaun May and Dr Sophie Quirk, from the Department of Drama and Theatre in the School of Arts, along with Professor Simon Kirchin and Dr Graeme Forbes, from the Department of Philosophy in the School of European Culture and Languages, have been awarded funding from the British Society of Aesthetics (BSA) to organise a conference bringing together comedians and philosophers.

The conference, entitled ‘Aesthetics and Comedy: How to Do Things with Jokes’ will take place in October 2019.

The School of Arts hosts the Performance and Theatre Research Cluster and the Aesthetics Research Centre, while the University also hosts the British Stand-Up Comedy Archive.

A call for papers is to be announced shortly.