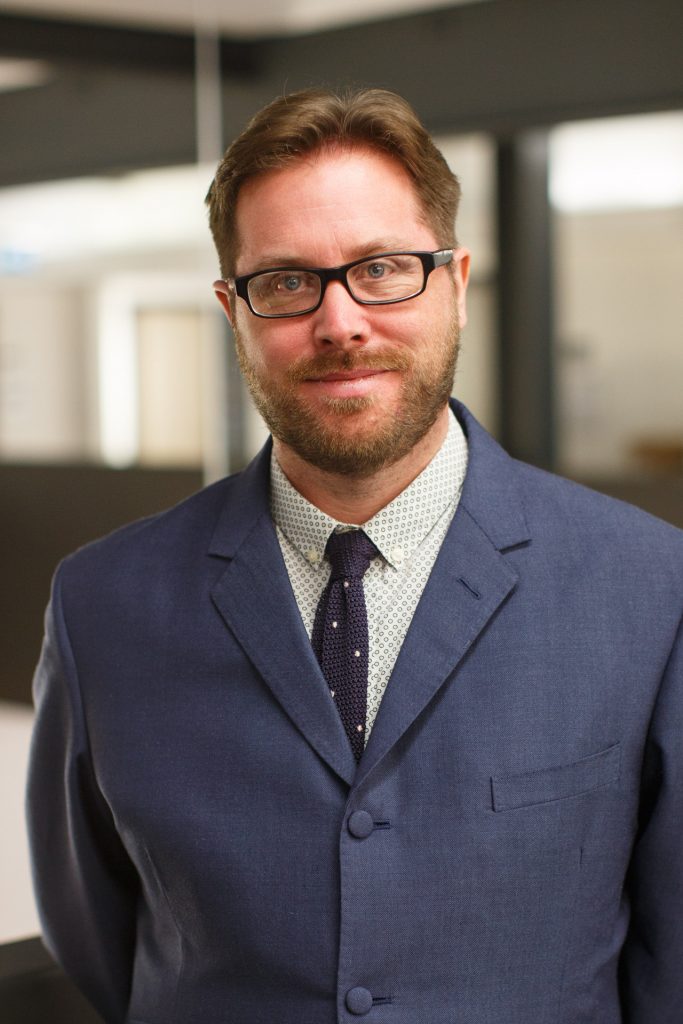 Congratulations to Dr Ben Thomas, who has recently been awarded a Readership! Ben is an art historian and curator who convenes School of Arts modules such as HA826 History and Theory of Curating at postgraduate level, and HA573 Print Collecting and Curating at undergraduate level.

Ben is co-curator with Catherine Whistler of Raphael: The Drawings at the Ashmolean Museum (1 June – 3 September 2017), described by The Financial Times as ‘a game-changing presentation of graphic art’. He is also the curator, with Ketty Gottardo, of the exhibition Drawing Together at the Courtauld Gallery (30 September 2017 – 2 January 2018).

At Kent, Ben was the founding Curator of Kent’s Studio 3 Gallery from 2010 until 2015, and in 2005 he founded the Kent Print Collection, a museum-standard collection of prints where only undergraduate students can make acquisitions for the university.