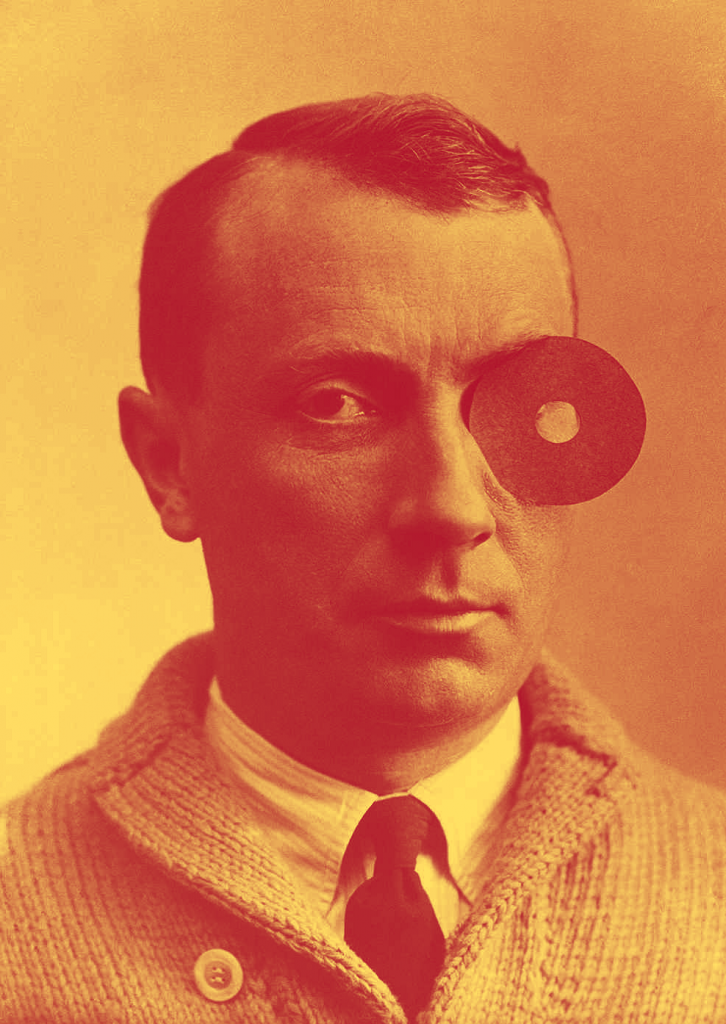 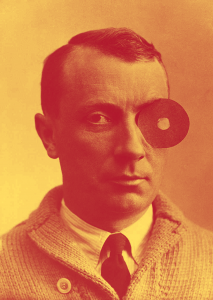 Curating the Poetry of Form

‘Arp: the Poetry of Forms’, currently showing at Turner Contemporary, is the first large-scale exhibition of Hans Jean Arp’s work in the UK since 1962. An important figure of Dada, Surrealism and Abstraction, Arp also influenced British Modernism. His diverse practice had a poetry and playfulness at its core that is as engaging for audiences today as it was in his lifetime. This landmark exhibition comprises around 80 loans, the majority of which have never been on display in the UK. Organised in collaboration with the Kröller-Müller Museum in the Netherlands, the exhibition was curated by Frances Guy and Professor Eric Robertson. In his talk, Eric Robertson will chart the challenges and pitfalls of this lengthy project from conception to completion.

A symposium exploring the work of Hans Jean Arp in conjunction with the exhibition Arp: The Poetry of Forms at Turner Contemporary. Organised by Turner Contemporary in partnership with the School of Modern Languages, Literatures and Cultures, Royal Holloway, University of London.To register for the symposium, visit: https://www.turnercontemporary.org/whats-on/category/symposium