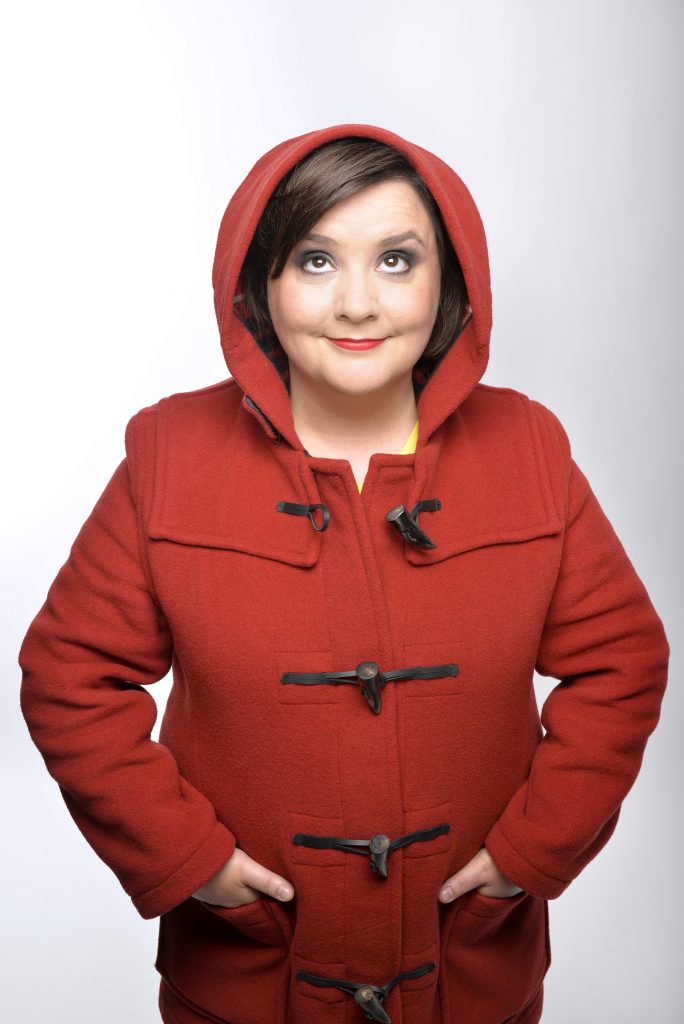 This event is presented by the University of Kent’s Popular & Comic Performance research centre in conjunction with the British Stand-Up Comedy Archive.