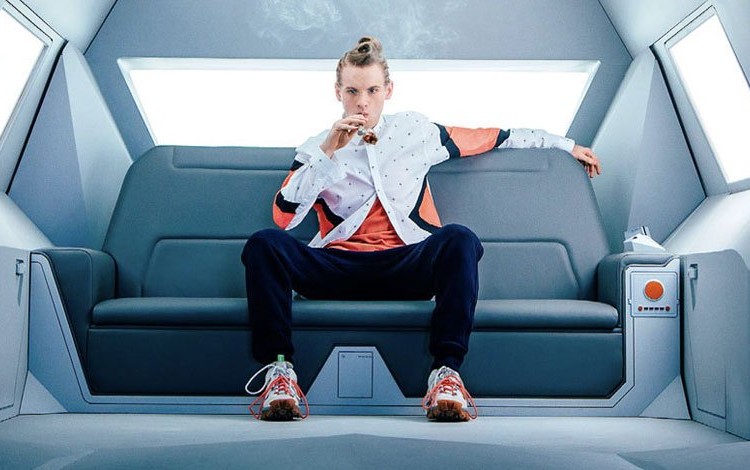 American Gods is an upcoming television series created by Bryan Fuller and Michael Green based on the novel of the same name by author Neil Gaiman. The series will focus on the mysterious Shadow, a man who is released from prison a few days early after serving a three-year sentence for bank robbery when his beloved wife Laura is killed in a car accident. Flying home for the funeral, Shadow is seated next to a man who introduces himself only as Mr. Wednesday, and this man knows more about Shadow’s life, both past and present, than is possible. Shadow comes to learn that Wednesday is, in fact, the god Odin of Norse mythology and that all of the gods that mankind has ever believed in are alive in human form and live among regular people.

Bruce is set to appear in all ten episodes of the first season as Technical Boy, the ‘New God of Technology’ a character which has been reworked from the book’s original portrayal. Give this article a read to find out more about his character. He can also be seen in the ‘first look’ teaser trailer below which was released at last months’ San Diego Comic Con:

Bruce even appeared on the panel at San Diego Comic Con to talk about the show. You can watch the whole panel discussion below:

Congratulations to Bruce from all of us at the School of Arts on this amazing role – we can’t wait until it’s released!