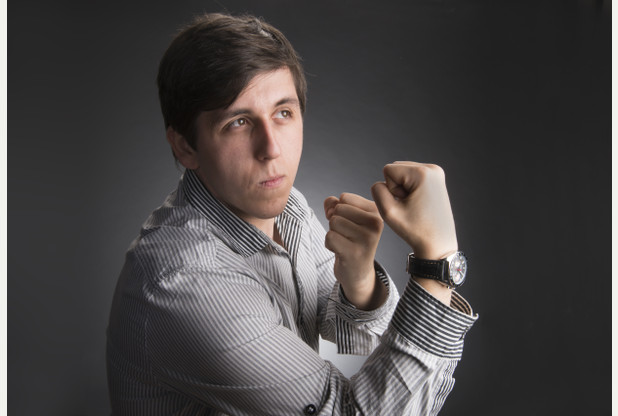 Matt Hoss, Stand Up Comedy MA student and creator of ‘Toys in the Attic,’ Canterbury’s comedy club, is now also the brains behind the new Canterbury Comedy Fringe Festival.

“The idea of the festival was to promote Kentish acts and started on a local level in order to start a sort of community project. Local acts such as Dave Baily will be taking part in the festival.” Matt Hoss

The Canterbury Fringe Festival will be at the Jolly Sailor pub on May 26, June 9, June 13 and June 17 and the festival will also feature an ‘experimental comedy night’ with a live comedy panel show on May 25.