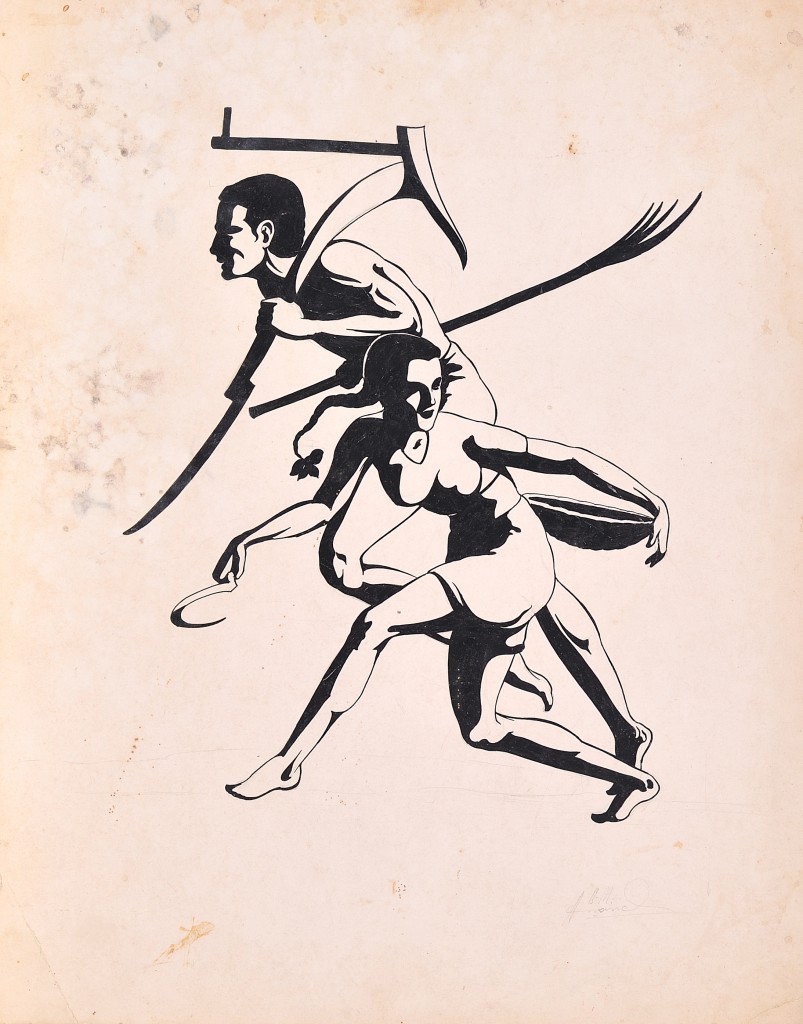 Narratives for Indian Modernity: The Aesthetic of B.M. Anand

Just over 30 years since his passing, the national capital is set to witness the first ever public unveiling of a major collection of work by the maverick anti-establishment painter, scratchboard artist and illustrator, Brij Mohan Anand (1928-86). Organised by the highly respected curator and art historian Dr Alka Pande, selected artworks by the late Punjabi artist, B.M. Anand will be accompanied by the launch of a co-authored monograph, Narratives for Indian Modernity: The Aesthetic of B.M.Anand, by the biographer Aditi Anand (no relation) and the UK-based art historian, Dr Grant Pooke.

The exhibition and monograph, the latter partly based on archival research and interviews with family and peers, follows the discovery and partial restoration of a substantial archive of work by the late artist located in West New Delhi in 2012. In addition to exploring Anand’s life and biography, the monograph, published by Harper Collins, provides a critical evaluation of the iconography and political context to a series of Cold War era scratchboards undertaken by Anand between the early 1950s through to the early 1980s.

An accomplished and largely self-taught artist, Anand’s use of scratchboard or scraper board – a technique primarily associated with illustrations in newspapers and manuals – along with a series of apocalyptic landscapes, reflect his secular, resistant and politically subversive aesthetic.

As Dr Pooke notes: “Anand’s life intersected with some of the foundational events which have framed modern India – the massacre at Amritsar in which his older brother was among the first to die, and the broader colonial struggle; Partition and a post-Independence nation-building nevertheless undertaken in the shadow and realpolitik of the Cold War. But Anand’s distinctive aesthetic was grounded in a profound belief in the ability of ordinary men and women to fashion their own lives and futures.”

Narratives for Indian Modernity: The Aesthetic of B.M. Anand will be on display at the India International Centre, New Delhi, from 12th to the 22nd May 2016. The exhibition and monograph will be launched by a panel discussion moderated by Dr Alka Pande and involving Dr Manesh Sharma, Minister of State, Culture & Tourism, Pavan Varma, Sudhanva Deshpande, Orijit Sen, Aditi Anand and Dr Grant Pooke. The film maker Imtiaz Ali will be the guest of honour.