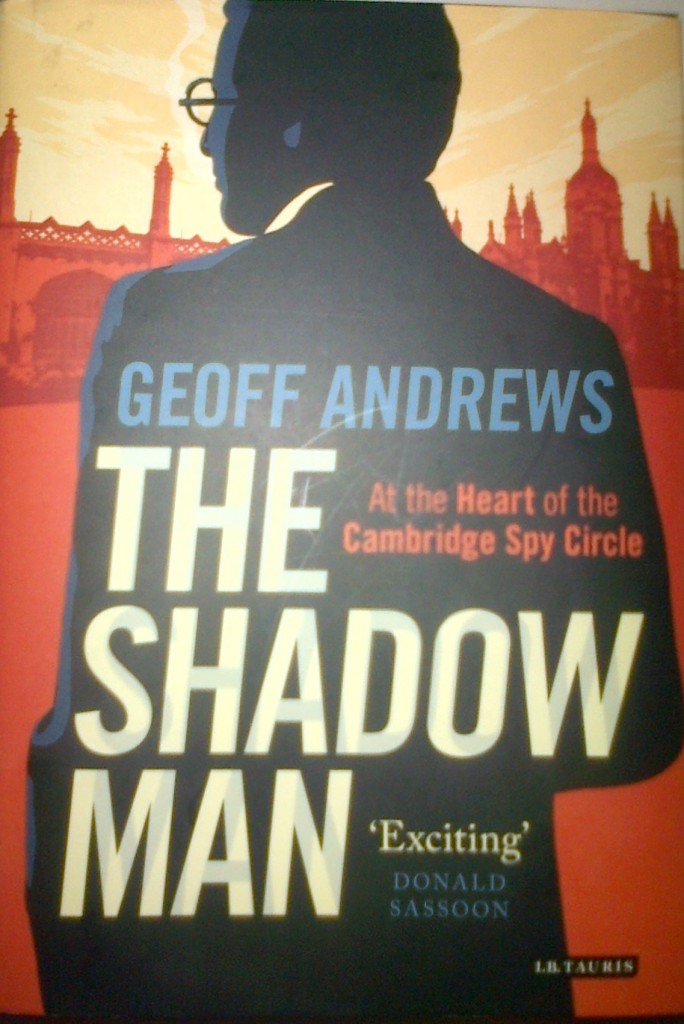 History of Art graduate Alan Powderly was among the archivists credited by Open University academic, Geoff Andrews in his newly published biography of the Communist historian, soldier and academic, James Klugmann (The Shadow Man, IB Tauris 2015).

Alan worked extensively on the Klugmann archive whilst undertaking an internship at the Marx Memorial Library, Clerkenwell. The biography throws new light on Klugmann’s life, his association with members of the Cambridge spy ring and his work for the Comintern and for the Communist Party of Great Britain.