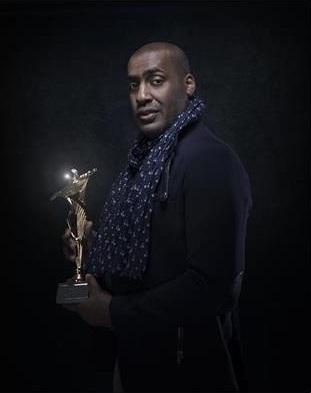 The first award, the State of Kuwait playwrights award will be officially awarded to Sami on January 26th 2016 at the opening of the “Alqurain Arts Festival”. The State of Kuwait awards are the highest awards for arts and literature in Kuwait.

Sami’s second award this year was for best playwright at the 16th Kuwait Theatre Festival.

These two accolades were awarded for two different plays featured in Sami’s book of six plays that were published earlier this year.

The School of Arts would like to congratulate Sami on these amazing achievements and wish him good luck for what is set to be a bright play writing career!