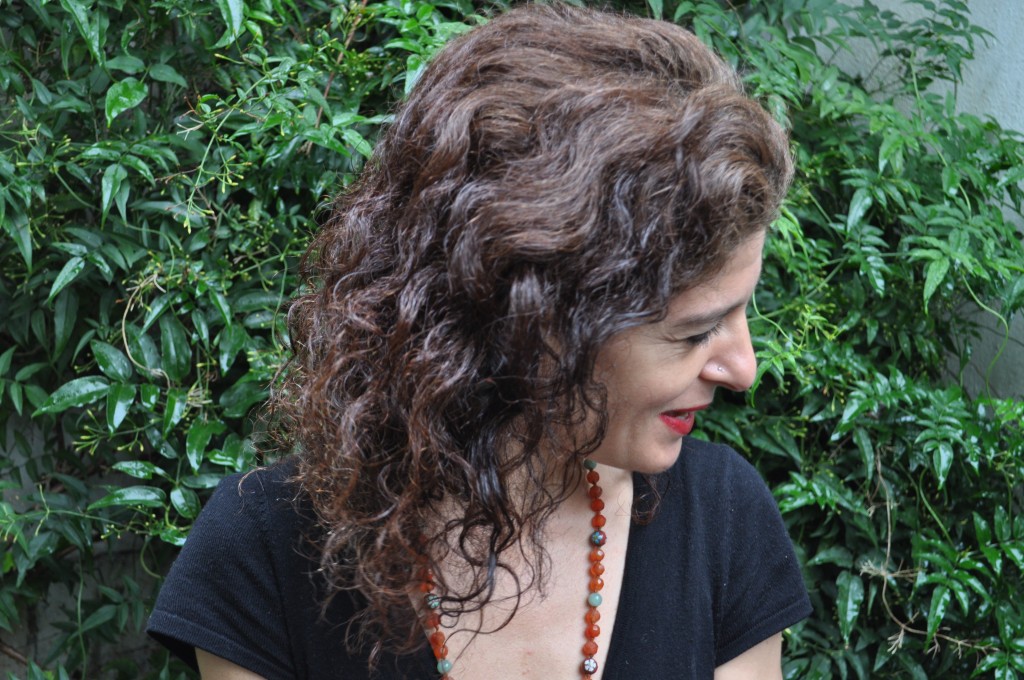 We are pleased to announce that drama academic Clare Finburgh has received an AHRC/LABEX grant for her project ‘Reviewing Spectacle: the Pasts, Presents and Futures of the Situationist International in Contemporary Performance.’

This joint AHRC/LABEX project brings together a team including the live artist Graeme Miller, and researchers from the Universities of Kent (Clare Finburgh), Glasgow (Carl Lavery) and Paris Ouest Nanterre La Défense (Christian Biet and Christophe Triau). It will examine the appropriations in contemporary performance of theories and practices developed by the Situationist International (1957-72), and ask what happens to the radical value of these theories and practices from the past when they are mediated in different historical moments and/or geographical spaces in the present.

This project marks the fiftieth anniversary of one of the last century’s most influential texts, Guy Debord’s The Society of the Spectacle (1967). Arguably more than any other term, “spectacle” reveals the nature of our postmodern world. For Debord, capitalist states overproduce commodities, and therefore manufacture desire for them. This ideology of consumption colonizes every aspect of everyday life which is organized, via packaging and marketing, into a spectacle. Half a century later, screen technologies not only define contemporary culture worldwide, but have changed the nature of spectacle. In today’s digital age, emphasis is both on the passive consumption of images, and on the active and instant production of those images via selfies and tweets which generate a spectacle of the self. A review of the historical relevance today of Debord’s and the Situationist International’s critique of consumerist spectacle, is thus entirely timely.

Our project will address a critical gap by providing the first theorization of the specifically French contribution to the history of contemporary performance. While other France-based movements like Dada and Surrealism have also been influential, we focus specifically on the Situationist International, owing to the topicality of the notion of spectacle. Our analysis will enable us to understand with keener insight how contemporary performance practices rethink time, space, bodies and senses in our virtualized, postmodern world of spectacle. How can the embodied actuality of the performer’s body and voice – a “politics of presence” – challenge the flatness of screen-based simulation? How might the spectator’s witnessing of the real-time production and management of images in performance – a “politics of perception” – foster a critical understanding of the hegemony of spectacle?

The project will produce an original performance by major contemporary artist Graeme Miller, constituting a living, contemporary reactivation of the history of the Situationist International. In addition, it will result in two special issue journals, to be published in France and in the UK, on the engagement of  French and UK performance with the Situationist International. In addition, two “Ateliers” will take place at the project’s partner institutions, théâtre Nanterre-Amandiers in Paris, and the Centre for Contemporary Art in Glasgow, where Situationist ideas will be analysed in their historical contexts, and discussed with regard to society and performance today.

We congratulate Clare and wish her good luck for the project!