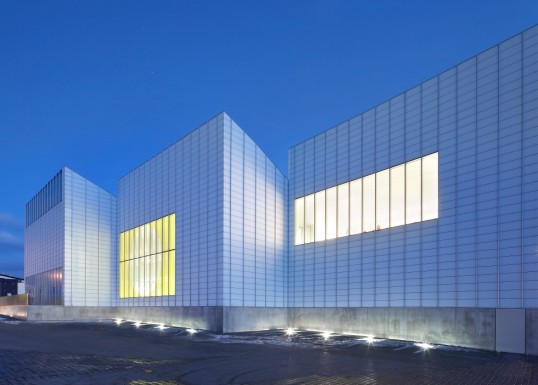 On Saturday 15 November 2014, we launched this exciting new initiative, as a collaboration between the History of Art department and the Turner Contemporary in Margate. Each term we will stage an event bringing together artists, art historians, curators, philosophers/theorists of art, and relevant individuals from any other background, in order to reflect on the wider issues raised by the gallery’s current exhibition. Thus Jeremy Deller’s exhibition brings compellingly into focus the fascinating and complicated question of how we should understand the relationship between art and politics. Is all art political? Is there a difference between political art and propaganda? Can art make a real political impact, or does it just preach to the converted? What are the most useful models for thinking about the political dimension of art? Such themes were addressed by the four speakers, Bernadette Buckley (Goldsmith’s), Diarmuid Costello (Warwick) and our own Angelo Cioffi and Grant Pooke, as well as in discussion with our audience of around 80 drawn from the University and the general public.  The next event, on 14 March 2015, will respond to the Turner’s coming exhibition of self-portraits.