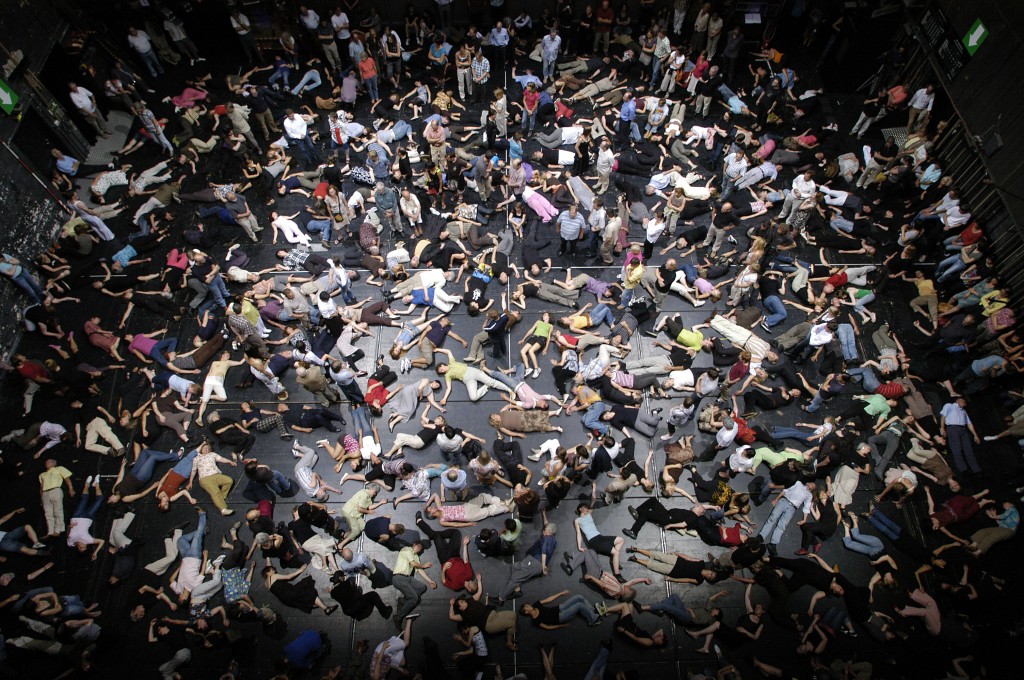 An afternoon of practical workshops and discussions with European theatre practitioners

Book for the whole symposium (please specify which language workshop you wish to join) or the panel discussion only. All levels of language ability welcome – please indicate your level when booking.

Organised on behalf of the European Commission Representation UK by Geraldine Brodie(UCL Translation Studies) and Margherita Laera (University of Kent) with the European Theatre Research Network.

Go to www.ucl.ac.uk/translation-studies/translating-theatre/index to register

15.30-17.00 FRENCH WORKSHOP: The Efficiency of Form -Stichomythia and Choral Performance in Aeschylus and Euripides (15 places available)

Claudia Bosse is an artist, theatre director, choreographer and artistic director oftheatercombinat, a transdisciplinary company she co-founded 1996 in Berlin. After studying theatre directing at Hochschule für Schauspielkunst Ernst Busch in Berlin, she has worked extensively with Greek drama as an artistic source for projects including ‘Producing Tragedy’ (2006–09).

Gráinne Byrne is a director, teacher and actor.  She is currently a Teaching Fellow and acting programme leader of the new MA in Creative Practices and Direction at the University of Surrey. As artistic director she has directed and devised a number of shows for Scarlet Theatre, a national and international touring company, and more recently for the Royal Central School of Speech and Drama.

Monica Centanni is Associate Professor of Classics at the University IUAV, Venice, and Visiting Professor at the University of Catania. She has translated and adapted several tragedies for the Italian stage. Recently she translated the Oresteia by Aeschylus in celebration of the centenary of INDA (Italy’s National Institute of Ancient Drama), which was performed in spring 2014.

Kate Eaton is an actor, scholar and translator. In 2003 she translated Virgilio Piñera’s The Wedding in collaboration with Scarlet Theatre. Subsequent Piñera translations include Thin Man Fat Man, You Always Forget Something, False Alarm, Jesus and Electra Garrigó. Her 2012 doctoral thesis was entitled ‘False Alarms and False Excursions: Translating Virgilio Piñera for Performance’.

Myrto Gondicas is a translator from ancient and modern Greek into French. She has collaborated with Prof. Pierre Judet de la Combe on the translation of Aeschylus’ Persiansand Prometheus Bound and Euripides’ Medea, and her texts have been directed by celebrated French directors such as Jacques Nichet and Jacques Lassalle.

Margherita Laera is a Lecturer in Drama and Theatre at the University of Kent in Canterbury. She is the author of Reaching Athens: Community, Democracy and Other Mythologies in Adaptations of Greek Tragedy (Peter Lang, 2013) and editor of Theatre and Adaptation: Return, Rewrite, Repeat (Bloomsbury Methuen Drama, 2014).

Pau Miró is an award-winning actor, writer and playwright based in Barcelona, Spain. In 2008 he adapted Aeschylus’ The Persians, directed by Calixto Bieito, on the occasion of Spain’s participation to the war in Afghanistan. He is the author of Buffalos and Giraffes (2009) andThe Players (2013).

Timberlake Wertenbaker is an award-winning playwright, writer and translator based in London. She has translated several Greek dramas including Sophocles’ Antigone (Southwark Playhouse); Euripides’ Hippolytus (Riverside Studios), Elektra, and Hecuba (ACT, The Getty). Her adaptations of classical drama include Our Ajax (Southwark Playhouse) and Dianeira(BBC Radio 3).

In 1941 Virgilio Piñera (1912–79) wrote a play that was both a parody of Cuban society and a dis-location of Greek myth, entitled Electra Garrigó. The play baffled and offended its audience in equal measure when premiered in Havana in 1948. It has the canonical status of a Waiting for Godot in Cuba now but it is conspicuous by its absence amongst the Electras that assail the European stage. Fifty-five years on from the Cuban Revolution and sixty-six years after the premiere of Electra Garrigó in Havana, how might this play be re-interpreted for the quizzical gaze of a British audience now? What is the language of its performance? What strategies might a theatre translator use to unravel ‘meaning’ and tease out the text from page to stage without breaking the strand that links Ancient Athens to downtown 1940’s Havana and beyond?  In this workshop, director Gráinne Byrne and translator Kate Eaton, together with workshop participants, will explore their own collaborative approach to theatre translation. By taking key extracts from the play and paying particular attention to Piñera’s highly choreographic stage directions we will direct ourselves towards translating the play for the audience and the audience for the play.

AGAMENÓN: (Moving away majestically) A tragedy! I am living a tragedy and I don’t know what it is. (He suddenly stops in his tracks; to Electra) Goodbye, beloved Electra, I am off to drown myself in sleep. (He reaches the columns) I am living a tragedy. Would somebody like to tell me what it is? (He disappears) (Act 2)

Claudia Bosse, ‘Translating Architectures of Speech into Situation(s): The Grammar of Catastrophe’. Partitions of words, ruins of architecture, speech acts and transferred techniques is the information we have about ancient tragedies, along with some ideas around their political function. But how can we translate this information into contemporary settings and acts? What is the potential of our meeting these ancient political and ethical constructs of speech today? In this workshop I want to propose some possible practices.

Monica Centanni, ‘Translating Aeschylus: Suppliant Women in Portopalo, Sicily’. In 2009, Monica Centanni wrote an adaptation of Suppliant Women by Aeschylus. With the mise-en-scene of celebrated Italian director Gabriele Vacis and the virtuoso performance of Vincenzo Pirrotta in the lead role, the piece was staged for the first time on the beach in Portopalo, near Syracuse, before an audience of inhabitants of the little Sicilian town. This workshop is focused on the experience in the translation and adaptation of a Greek text to the actual tragedy, current and contemporary, of the landing of thousands of migrants from North Africa to Sicily. The theatrical story, based on Aeschylus’ tragedy, deals with the ever-present issue of refugees. The ancient plot raises many of the current questions, reflecting on stage the problem of the State and the attitude of the city community towards asylum seekers.

Myrto Gondicas, ‘The Efficiency of Form: Stichomythia and Choral Performance in Aeschylus and Euripides’. This workshop will ask whether we can learn from non-naturalistic experiences in recent European theatre in order better to understand certain forms of ancient Greek theatre, such as stichomythia (dialogues in which characters speak alternate lines of verse) and choral performance, where stylization succeeds in creating aesthetic, emotional and cognitive effects on the audience. In the first part, we will consider stichomythia as providing stage directions between the lines. By translating short extracts from Aeschylus’Prometheus Bound and Euripides’ Alcestis, we will investigate the efficiency of the tight formal constraints adopted by the authors. In the second part, we will analyse the power of regulated singing by translating extracts from the chorus’s entrance song in Aeschylus’ Suppliant Women. We will examine how Aeschylus’ chorus, as a character, builds its own identity and succeeds in conveying its point of view, so that a threatened group becomes a threat in its own right. 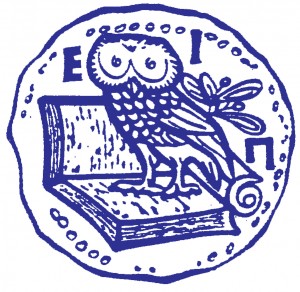 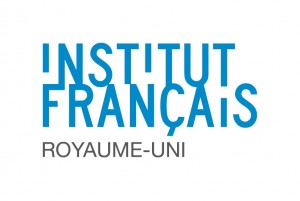