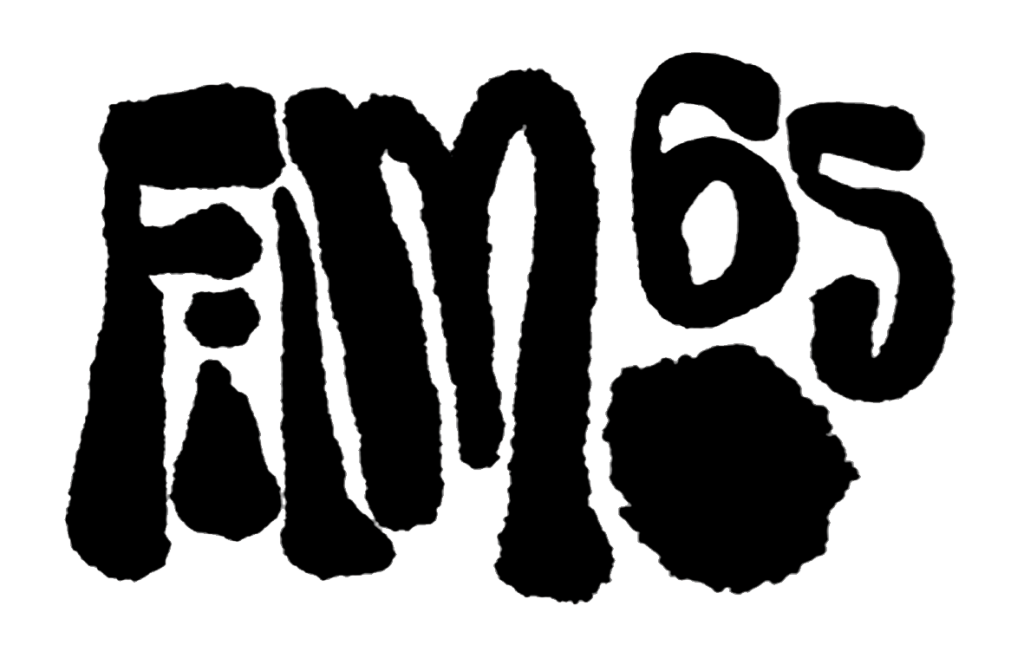 As part of the 50th Anniversary Celebrations, The School of Arts are teaming up with The Gulbenkian to bring you ‘Film65,’ A yearlong series of films all made in 1965, each introduced by a name speaker.

1965 was a year when era-defining singles like The Beatles’ ‘Ticket to Ride’ and ‘Help!’ , and the Stones’ ‘Satisfaction’ and ‘Get Off Of My Cloud’, were outsold by The Seekers’ ‘I’ll Never Find Another You’ and Ken Dodd’s ‘Tears’.

The No.1 album spot was shared exclusively between seven LPs: ‘Beatles for Sale’, ‘Help!’, ‘Rubber Soul’, ‘The Rolling Stones No.2’, ‘The Freewheelin’ Bob Dylan’, ‘Bringing It All Back Home’ … and the original soundtrack to ‘The Sound of Music’.

The highest-grossing films were ‘The Sound of Music’, ‘Doctor Zhivago’ and ‘Thunderball’, with ‘What’s New Pussycat?’, ‘Von Ryan’s Express’ and Disney’s ‘That Darn Cat!’ not far behind.

Film65 will capture the essence of what it was like at that time to go to see a film at your local Rialto, Regal or Essoldo. Perhaps you walked through the winter slush, a copy of ‘Freewheelin’’ under one arm and the other around your Suze Rotolo lookalike girlfriend. What films might you have seen on the big screen?

The season will reflect both commercial and art-house successes of the year. It’s an eye-opening cross-section, recording the impact of spaghetti westerns like ‘For A Few Dollars More’, spy movies such as ‘The Ipcress File’, and the work of young European auteurs like Milos Forman, Jean-Luc Godard and Roman Polanski. Above all else, stars’ faces dominate: Clint Eastwood, Julie Christie, Catherine Deneuve, Jean-Paul Belmondo, Michael Caine, Sean Connery, Ursula Andress.

You can book your tickets here!

All films start 7pm, on third Weds of each month, at the Gulbenkian

Invited speakers to talk for 10 mins before film