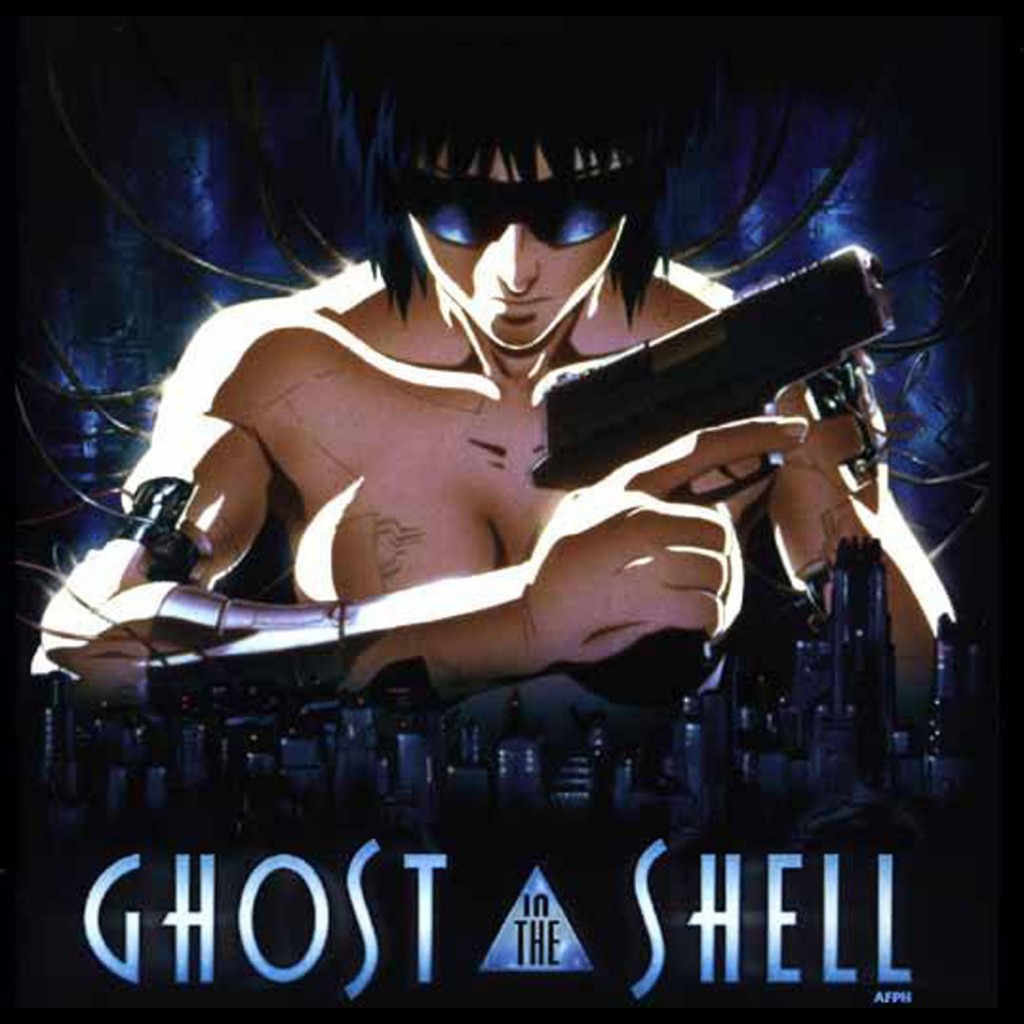 A Brief History of Japanese Animation

Animation is among the largest and most visible of Japan’s cultural exports, and enjoys a massive popularity across the world. Japanese film specialist Jasper Sharp explores its history, from its origins in 1917 as essentially little more than a cottage industry in the hands of a small number of trailblazers such as Oten Shimokawa, Sanae Yamamoto and Noburo Ofuji, through its development as a valuable tool for wartime propaganda in the 1940s and its coming of age with the formation of the first major animation studio, Toei Doga, in 1956, to its emergence on a global level with such influential anime works as Akira (1988), Ghost in the Shell (1995) and the films of Studio Ghibli. This talk will also look at the less commercial face of Japan’s substantial animation output, from the mesmerising stop-motion works of Kihachiro Kawamoto to more recent mould-breakers in the field of independent art animation such as Koji Yamamura and Mirai Mizue.

Jasper Sharp is a writer, curator and filmmaker specialising in Japanese cinema, and co-founder of the Japanese film website Midnight Eye.com. His book publications include The Midnight Eye Guide to New Japanese Film (2003), joint-written with Tom Mes, Behind the Pink Curtain (2008) and The Historical Dictionary of Japanese Film(2011). His writing has appeared in publications all over the world, including Sight & Sound, The Guardian, Variety, The Japan Times and Film International, and he has contributed liner notes, commentaries and interviews to numerous DVD releases. As well as programming the Japanese section at London’s Raindance Film Festival from 2005-2009 and working as a programme advisor on the Japan Foundation UK’s national touring film programme since 2006, he has curated a number of high profile seasons and retrospectives with organisations including the British Film Institute, the Deutches Filmmuseum, Austin Fantastic Fest and the Cinematheque Quebecois and Thessaloniki International Film Festival. In 2010 he established Zipangu Fest, a new film festival to showcase Japanese independent film in the United Kingdom. His documentary feature about plasmodial slime moulds, The Creeping Garden, co-directed with Tim Grabham, received its World Premier in 2014.

School of Arts student and staff have a special 2 for 1 code on tickets. Use code: ArtsAnifest at checkout.