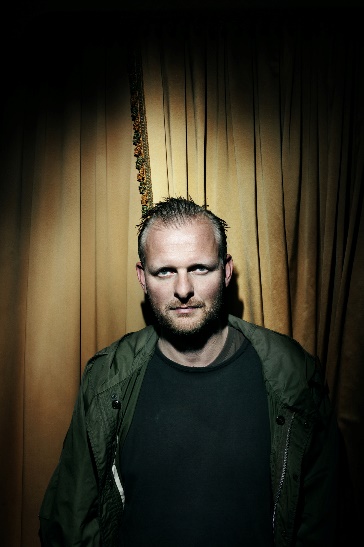 On the occasion of the performance of Ostermeier’s 2012 Schaubühne production of Ibsen’s An Enemy of the People (Ein Volksfeind) at the Barbican London (24-28 September 2014), we invite you to take part in an International Symposium, presented by:

We invite your proposals for academic papers of 20 minutes, as well as proposals for contributions for an edited volume on Ostermeier. The following topics may act as a guideline of themes we would like to explore at the symposium and in the book: