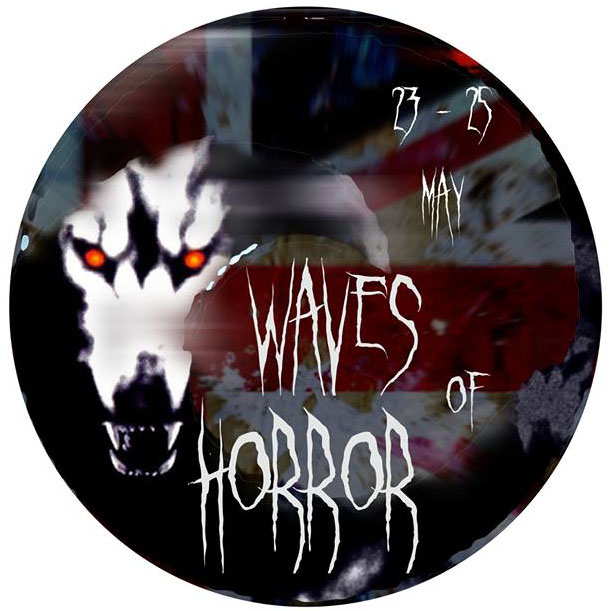 Waves of Horror was conceived in order to explore trends and cycles in the horror film genre, and in its inaugural year the weekend will be devoted to British film and TV horror. From The League of Gentlemen’s Christmas Special to Hammer’s Twins of Evil, the festival aims to acknowledge instances that have contributed to building the reputation of British horror, whilst taking  a fresh look at what is considered horror on British TV and cinema.

The festival opens with Ben Wheatley’s A Field in England and closes with The Devils, a film whose production design was undertaken by Derek Jarman.

Festival and multiple film passes are available. For further information, tickets and the full programme, please contact The Gulbenkian, or visit our website, WavesofHorror.

Waves of Horror is supported by The Horror Research Group, School of Arts and The Centre for the Interdisciplinary Study of Film and the Moving Image.