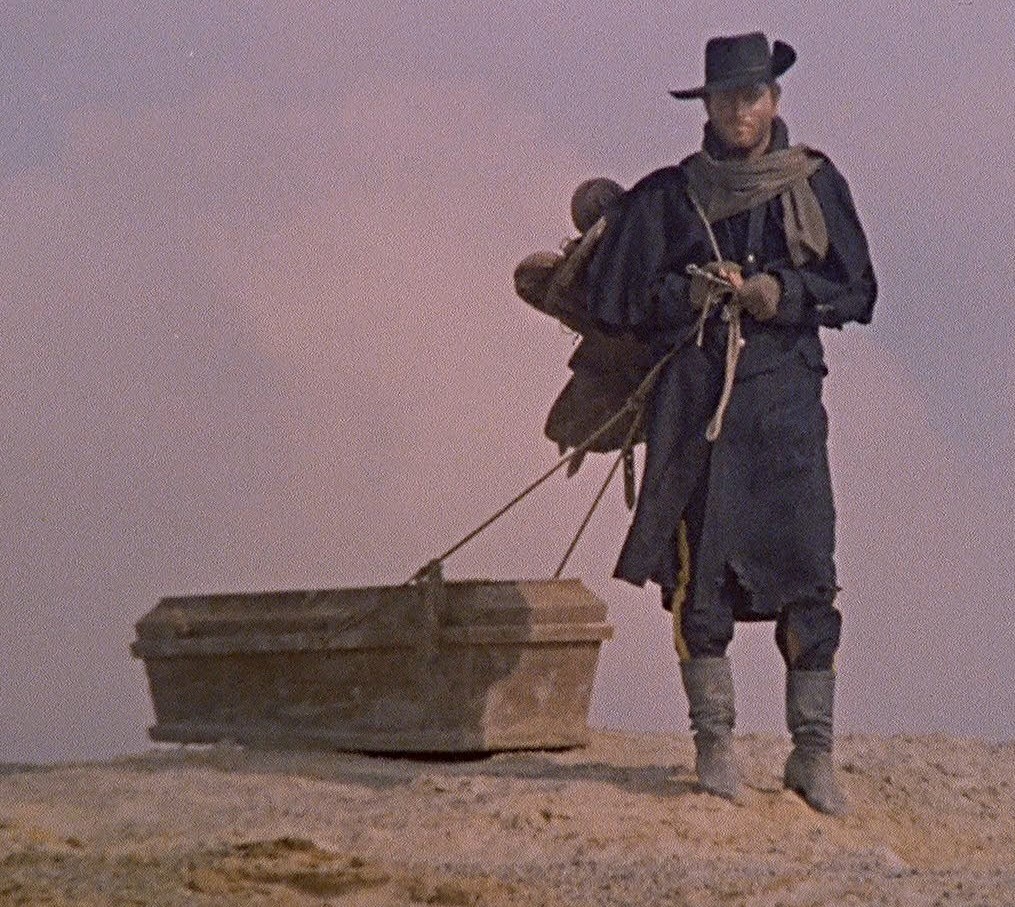 The Centre for the Interdisciplinary Study of Film and the Moving Image invites you to a research seminar:

Putting the Brit into Eurohorror (and vice versa)

Abstract: British horror cinema is customarily excluded from discussions of European horror, usually on the grounds that it lacks the qualities of excess and transgression often used to define Eurohorror.  In the face of this, the paper will identify important connections between British horror and Eurohorror.  It will also suggest that looking at these connections leads to a more nuanced and less exoticised understanding of what Eurohorror actually means as a concept.

Peter Hutchings is Professor of Film Studies at Northumbria University.  He is the author of Hammer and Beyond: The British Horror Film, Terence Fisher, The British Film Guide to Dracula, The Horror Film and The Historical Dictionary of Horror Cinema. He has also published numerous journal articles and book chapters on horror cinema, British film and television, science fiction cinema and television, and the thriller.