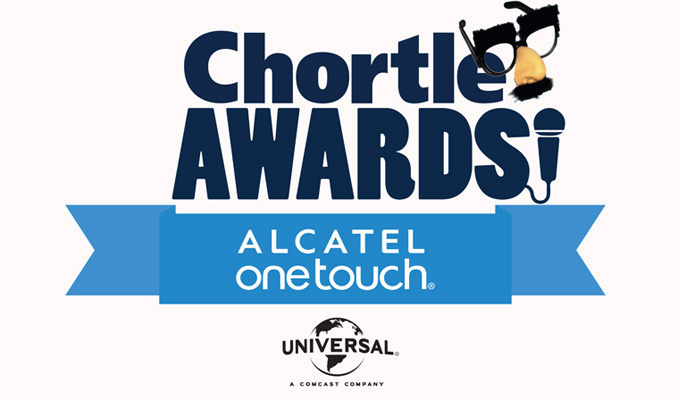 Two comedy groups comprised of our alumni have been nominated for the Chortle Awards 2014. Chortle is the UK’s most important comedy website, and has a very high standing in the comedy profession.

The Noise Next Door has been nominated for the Music and Variety award. Four of the five members of this fantastic improv comedy troupe are Kent Drama graduates.

Furthermore, sketch group Pappy’s debut TV series Badults, which broadcast on BBC3 last year, has been nominated for the TV Award. One of the three members of Pappy’s is a Kent Drama graduate, and another member studied English at Kent.