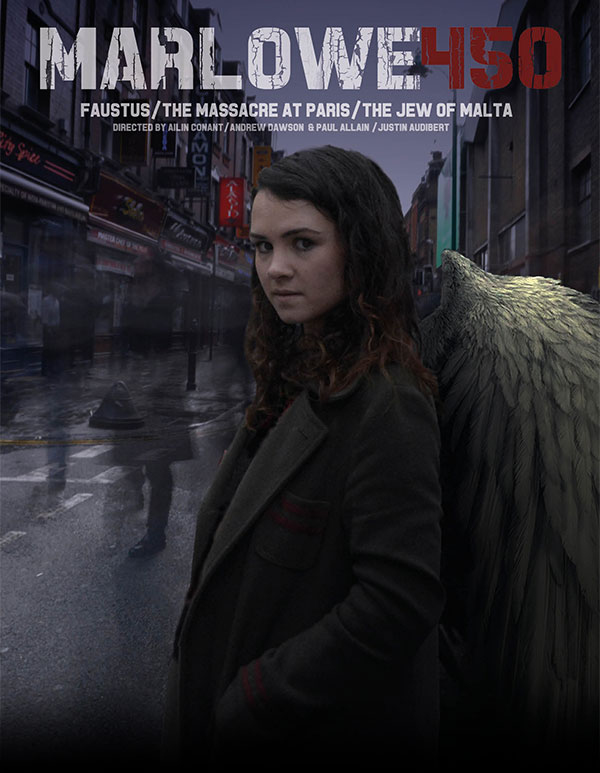 The Marlowe450 event consists of a season of performances to celebrate the 450th anniversary of Christopher Marlowe’s birth, including a rare work staged in the crypt of Canterbury Cathedral, which is co-directed by Professor Paul Allain from our Drama and Theatre department. Critically-acclaimed theatre company Fourth Monkey, in association with The Marlowe Studio and supported by The Marlowe Society and the University of Kent, deliver a thrilling season of Marlowe’s work in repertory.

Tickets for the performances, including The Massacre At Paris, are available on the Marlowe Theatre website: http://www.marlowetheatre.com/page/3249/Marlowe450

Dr Sarah Dustagheer in English is organising a companion symposium:

Marlowe in Performance: Then and Now