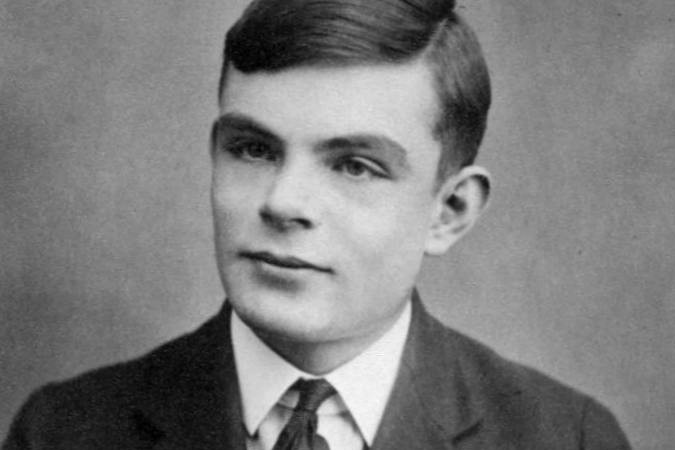 On what would have been Alan Turing’s 109th birthday (23 June), Dr Fernando Otero, Deputy Head of School (Medway) at the University’s School of Computing and an expert in machine learning algorithms, has commented on the legacy he has left. He said:

‘While Alan Turing is probably most known for his contributions to code-breaking during the Second World War, his work had, and continues to have, huge impact in the areas of Computer Science and Artificial Intelligence. As computers and artificial intelligence become more engrained in our day-to-day activities, Turing’s legacy and impact reaches a wider audience, emphasising the importance of his contributions.

‘Turing created a formalisation of how a machine could be used to automatically compute the solution to a problem – the Turing Machine. In doing so, Turing defined what a computer is: a machine that given a program, can automatically solve problems. To this day, Turing Machines are a central topic of study in the theory of computation and represent an accurate model of what any modern computing device is capable of doing.

‘Turing’s work also questioned whether machines can think or not, laying the foundation to the field of artificial intelligence. His work focused on determining how a machine can learn from past experiences and use this knowledge to adapt and solve new problems. This culminated in the creation of a procedure – the Turing Test – to determine whether a machine could “imitate” a human or not.’