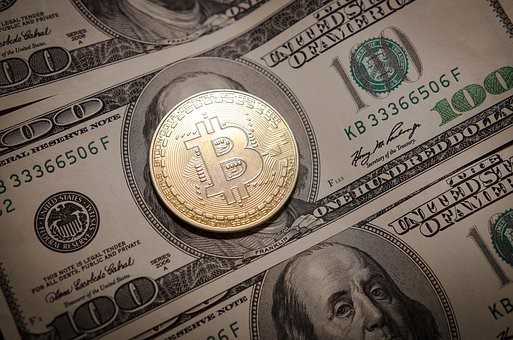 Dr Sanjay Bhattacherjee from the School of Computing and Institute of Cyber Security for Society (iCSS) has secured funding from Innovate UK as part of their Cyber Security Academic Startup Accelerator Programme (CyberASAP). CyberASAP is a competition for cyber security researchers to realise the commercialisation potential of their innovations.

The funding received is for a project entitled ‘ViBS: Voting in Blockchain Sytems’. The project aims to produce a new web-based service to dynamically measure the security and protocol stability of permissionless blockchains – primarily cryptocurrencies like Bitcoin and Ethereum. These two aspects are at the foundation of trust on such systems and are both determined by the votes of the participants (miners) through every newly created block. The innovation lies in modeling this voting process using techniques from cooperative game theory. Honorary Professor Palash Sarkar is a co-inventor of the system. Jack Moyler, a PhD student in the School of Computing and also a member of iCSS, will be contributing to the project. The project will also be advised by industry specialists in the UK and the US.

The web-based service should be of particular interest to investors and traders seeking to understand and monitor the trustworthiness and associated risks of cryptocurrencies. The system developed will also appeal to all existing businesses involved in blockchain analytics.

The initial phase of the project will last up to 4 months and will be used to determine the value of the perceived product and its potential for commercialisation.

Dr Bhattacherjee said: “We are super excited to receive the funding. Our scientific results have solid theoretical foundations in one area of research (cooperative game theory) to be used in another area (blockchains) that were not known to be previously associated. Our web service will dynamically provide numbers measuring aspects of a blockchain system that are at the core of the trust people have in such systems. It will be very fulfilling to see the result being used in real-life applications on a daily basis. Given that the market capitalisation of cryptocurrencies is more than a trillion dollars, the commercial prospects of the project look very bright.”