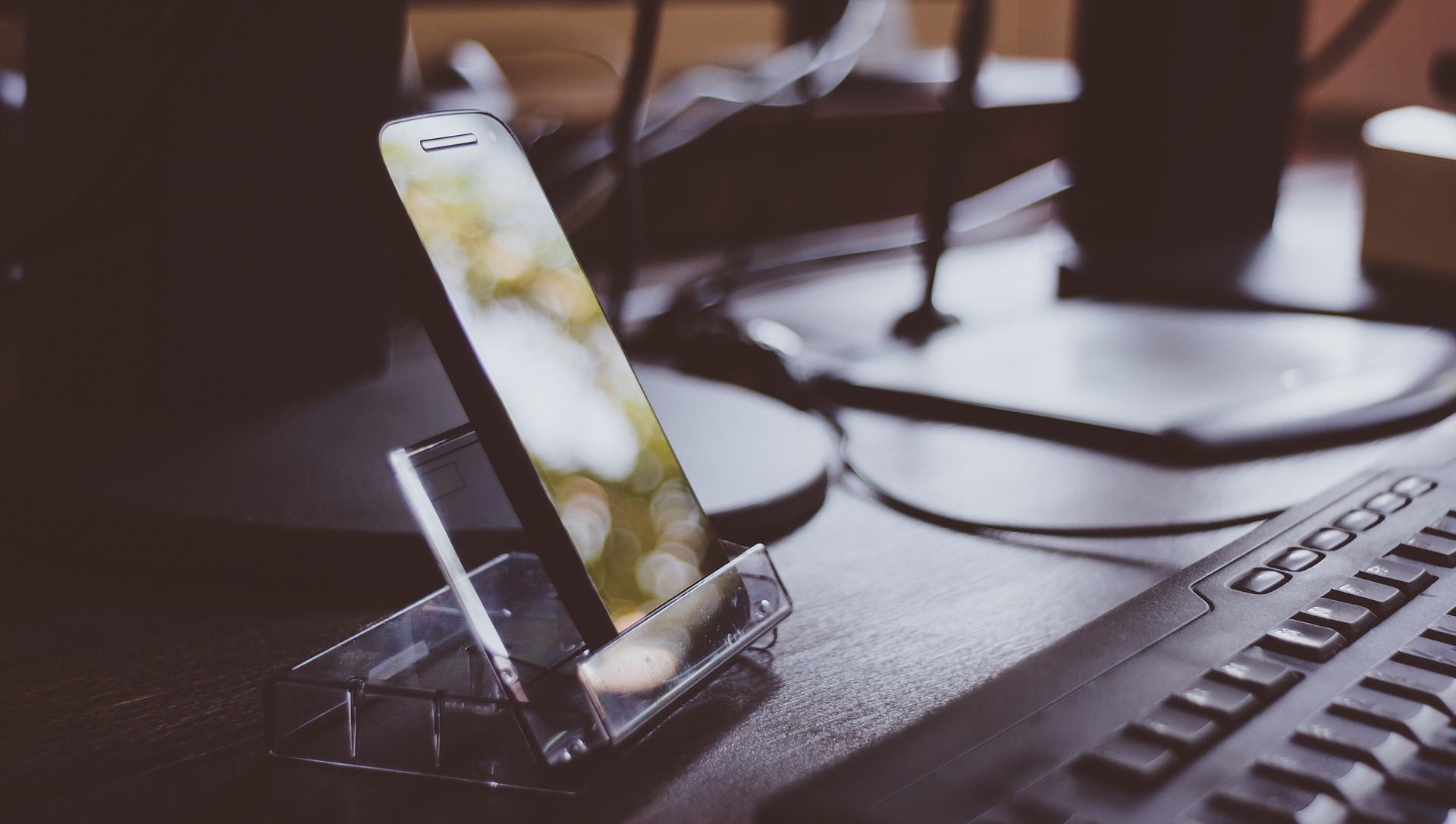 Dr Jason Nurse of the School of Computing and Institute of Cyber Security for Society (iCSS) is part of a collaborative research project that will help guide future police investigations into domestic abuse.

The project, funded by the Home Office Domestic Abuse Perpetrators fund, will explore how domestic abusers are using computers and other digital technology to monitor, threaten and humiliate their victims. New technologies including smart tech, internet connected devices and apps are also within scope of the research.

Dr Nurse, alongside researchers from the Institute of Criminal Justice Studies at the University of Portsmouth, has been asked by the Home Office to urgently study the relationship between technology and abuse, and how these types of crimes often fall under the framework of the Computer Misuse Act (CMA).

Until now there has been a lack of research evidence on how computer misuse offenses facilitate domestic abuse, which can take many forms. Abusers have been found to hack into devices to monitor activity, use spyware and GPS trackers, as well as threaten to distribute intimate images or harass their victims online.

Domestic abuse is a devastating crime that shatters the lives of victims and their families. According to the Crime Survey for England and Wales (CSEW), an estimated 2.3 million adults experienced domestic abuse in the year up to March 2020. Tragically, much of this abuse does not come to the attention of the police, with only 17% of partner abuse victims reporting their experience to the police in 2017/18. Despite the significant prevalence of these crimes, little is known about perpetrators of domestic abuse.

Dr Nurse said: ‘There is clearly a pressing need to investigate the technologies used by perpetrators for domestic abuse, how they are sourced and applied, and to what extent are smart and internet-connected devices exacerbating the problem. Through the project, we hope to strengthen the evidence base in this domain, and further help inform what actions may work in addressing perpetrator behaviours.’

The project’s principal investigator, Dr Lisa Sugiura from the University of Portsmouth, said: ‘Technological advancements have given domestic abusers cutting edge methods of abuse. There is established knowledge about how Computer Misuse Act (CMA) offences enable financial crimes like fraud, through unauthorised access to personal accounts and ransomware. However, there is a distinct lack of research on how technology can facilitate other crimes, particularly domestic abuse.

‘Current estimates on the frequency of CMA offences do not include when an offence is a precursor to, or an inherent part of another crime type recorded as the primary offence. Understanding the scale and characteristics of CMA offences in relation to domestic abuse is crucial. This study will start to fill this gap and highlight technological enablers of domestic abuse.’