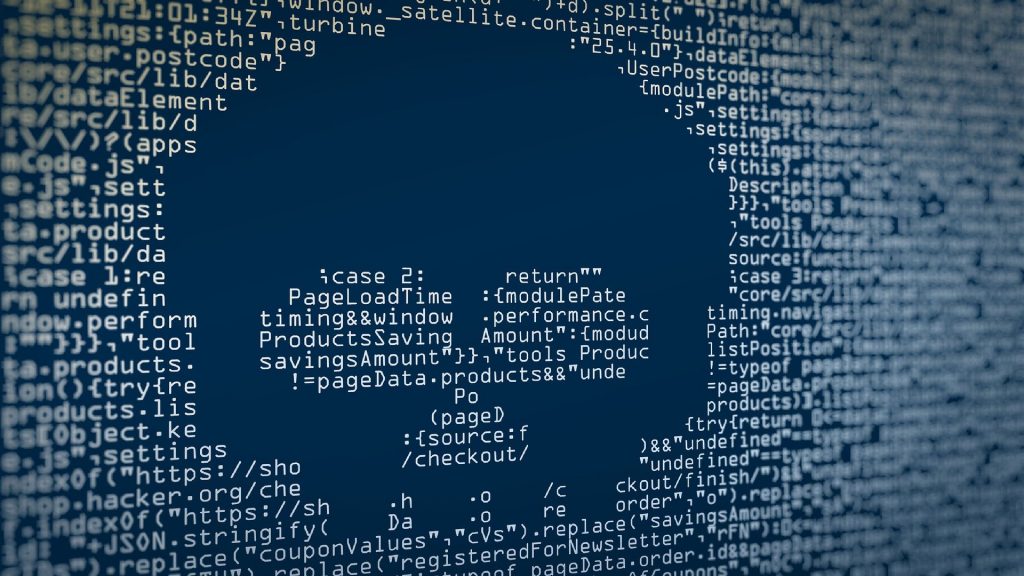 Dr Jason Nurse, Senior Lecturer in Cyber Security at the School of Computing and Public Engagement Lead of Kent Interdisciplinary Research Centre in Cyber Security (KirCCS), has been interviewed by BBC Radio 4 about the recent cyber attack on Manchester United Football Club.

It was reported that on Friday 20 November the club was hit by a sophisticated cyber attack, resulting in staff being locked out of emails and security systems. The National Cyber Security Centre (NCSC), the government agency that supports businesses in such situations, is said to still be working with United to help resolve the problem.

In the interview, broadcast on Friday 27 November, Dr Nurse comments on the increasing number of ransomware attacks, the probable motivations for cybercriminals and types of data that hackers may try and get access to.

When asked how clubs could be sure their data would be returned by cybercriminals if ransom payments were made, Jason said: ‘it’s difficult of course to guarantee anything, at the end of the day you are dealing with criminals. However, there is some mention that criminals, especially the way ransomware attacks are currently working, are operating attacks similar to business. So from their perspective the aim is to infect as many people as possible and get people to pay. The reality comes in where if an organisation chooses to pay the ransom and then the attackers decide not to release the data, then in some ways the cyber criminals’ ‘reputation’ has been damaged… It’s in their interests in some ways, for the criminals to release or delete the data, if a payment has been made.’

You can listen to the interview, which starts at 40’25”, on BBC Sounds, here: https://www.bbc.co.uk/sounds/play/m000ptcf