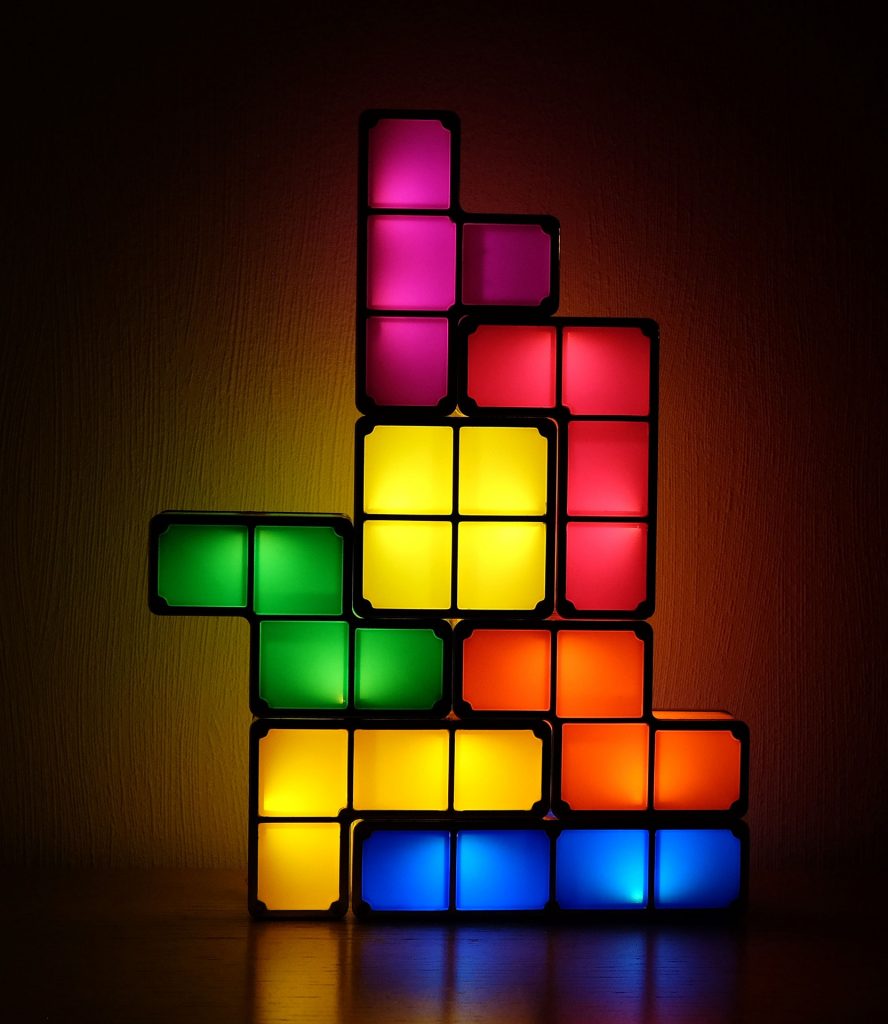 Research from Dr Chee Siang (Jim) Ang from the School of Computing, alongside University College London, has revealed that popular games apps such as Tetris could one day be used to diagnose early stages of Alzheimer’s disease.

Dr Ang’s research was covered in inews where you can read the full story.