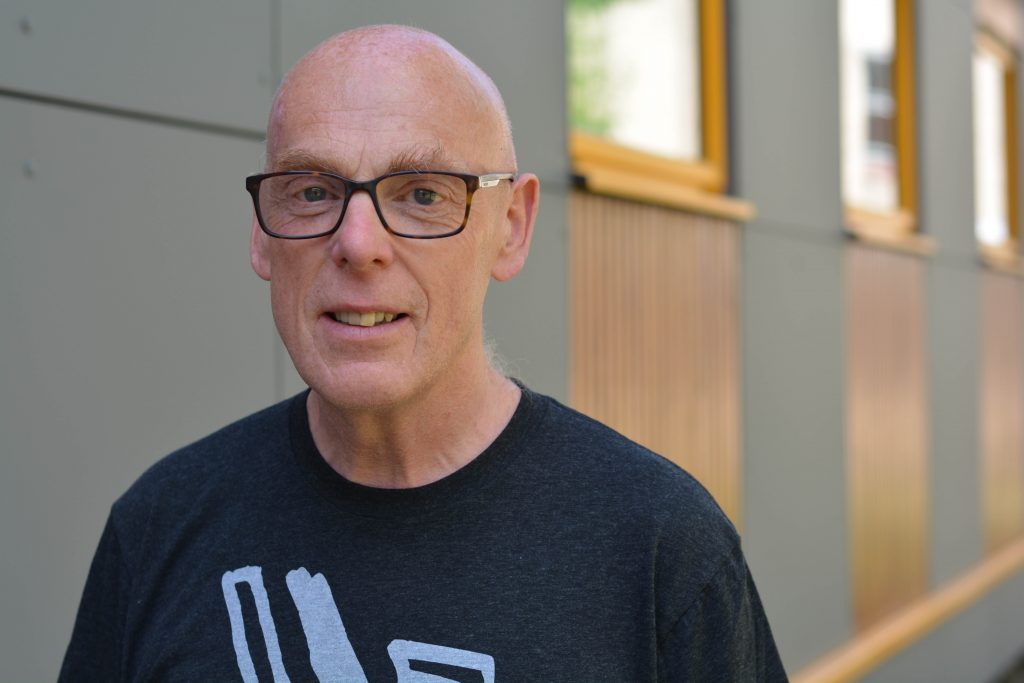 Simon Thompson, Professor of Logic and Computation retired from the School of Computing on Monday 6 April after more than 36 years at the University of Kent, having joined in 1983 .

Simon has had a distinguished academic career with his research mainly focusing on functional programming, most recently in designing tools to help people to write and test programs more effectively. In particular, together with Huiqing Li, Reuben Rowe and many others, he has been working on building refactoring tools for functional programs in Erlang, Haskell, and, most recently, OCaml, supported by EU and EPSRC funding.

Professor Richard Jones said ‘Simon has made an enormous contribution to the School and the University. He was an inspirational Head of School for many years and transformed the School in often very difficult times. The continuing success of the Kent IT Consultancy is a tribute to him. He has also been a fabulous mentor to so many staff in the School.’

Simon said ‘it has been a pleasure to work with generations of students, researchers and academics at Kent, and I look forward to seeing the School of Computing flourish in the years to come’.

We wish Simon well for his retirement.