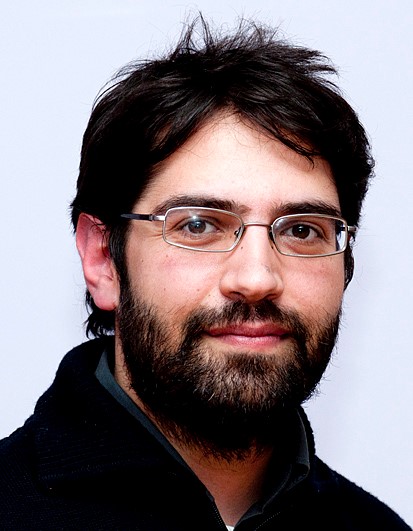 Matteo Migliavacca and his co-authors have been awarded the 10 Years Test of Time Award by the 2019 ACM International Conference on Distribute and Event-based Systems for their 2009 paper Distributed complex event processing with query rewriting.

The Association for Computing Machinery (ACM), is the leading international professional body for computer science and the Test of Time Award recognizes papers published 10 to 12 years in the past that are deemed to be an outstanding paper whose contents are still a vibrant and useful contribution today.

Matteo said ‘I am very honoured to have received this award. In the work we tackled the problem of optimising complex an event processing system by transforming user-submitted queries in more efficient forms and executing them in distributed fashion. The importance of the work has been recognised by the research community, and is still being cited after ten years from when it was originally published. This shows that optimisation and parallelisation are still key in large-scale data processing frameworks used to process big-data.’

Professor Richard Jones, Head of the School of Computing, commented ‘New research results in computer science are reported at international conferences, which often make awards for the best paper. Conferences reserve their most prestigious awards for research that has stood the test of time and had long-term influence. I am delighted that Matteo Migliavacca and his co-authors, Nicholas Poul Schultz-Møller and Peter R. Pietzuch, have been awarded the 10 Years Test of Time Award. The strength of computer science researchers at Kent is demonstrated by such awards.’

In 2017, Scott Owens and his co-authors also received the Award for the Most Influential Paper from the ACM International Conference on Functional Programming held 10 years before for their paper Ott: Effective Tool Support for the Working Semanticist

Congratulations to them both.