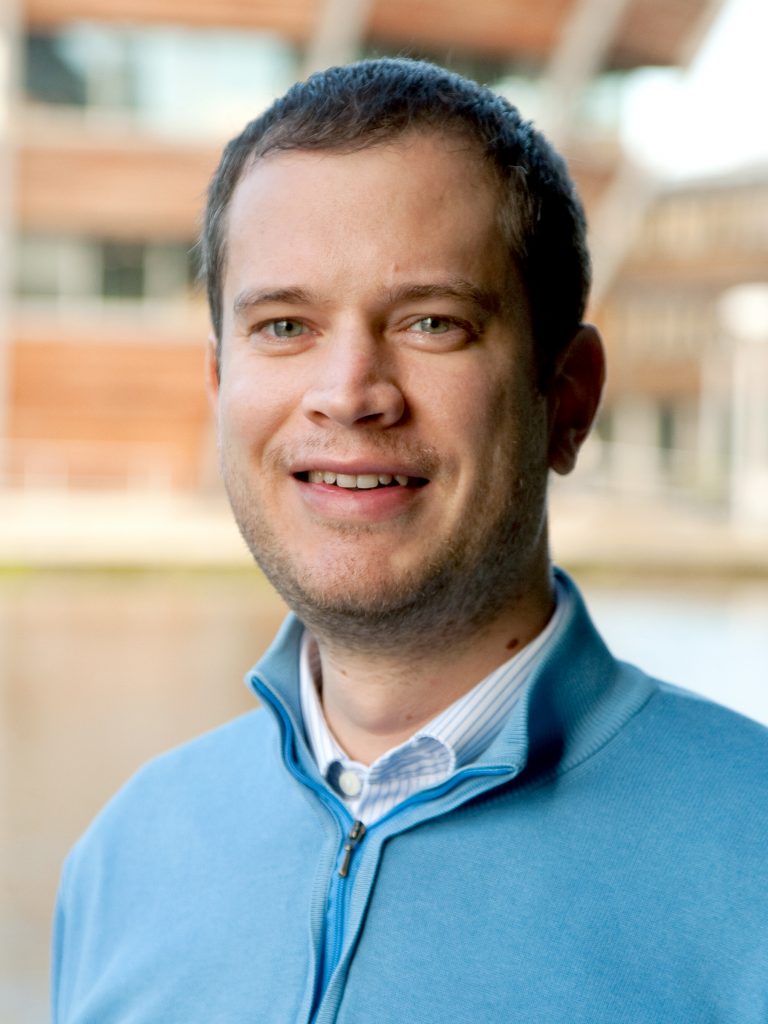 Dr Daniel Soria has joined the University of Kent as a Lecturer in the School of Computing. Daniel will be a member of the Data Science Research Group and will be based at the Medway campus.

Daniel joins Kent from the University of Westminster in London, where he was a Senior Lecturer in Computer Science, member of the Health and Social Care Modelling Research Group and an associate member of the interdisciplinary Cancer Research Group. Previously, he worked for over ten years at the University of Nottingham, where he was part of the School of Computer Science and the Advanced Data Analysis Centre. He started there studying for his PhD as a Marie-Curie Fellow and progressed in his academic career to become an Assistant Professor.

Dr Soria’s research interests lay in the multi-disciplinary area of applied computer science for real-word applications, especially in biomedical domains. He has expertise in data mining and machine learning applications, from pattern identification to supervised learning. Dr Soria’s contributions to knowledge appeared to be of great interest in October 2013, when part of his work on breast cancer was the subject of extensive national media coverage (see, for example, BBC News, ITV,Sky News), and more recently during the Brexit referendum campaign, when a case study from his research was published as part of the Universities for Europe manifesto.

Daniel said “I’m very excited to be joining the School of Computing at Kent, and adding to the very strong team of academics already focusing on data science. My research in this area will sit very well within the group as well as in the newly formed Kent and Medway Medical School. I can’t wait to start to collaborate with the talented people already working there”.