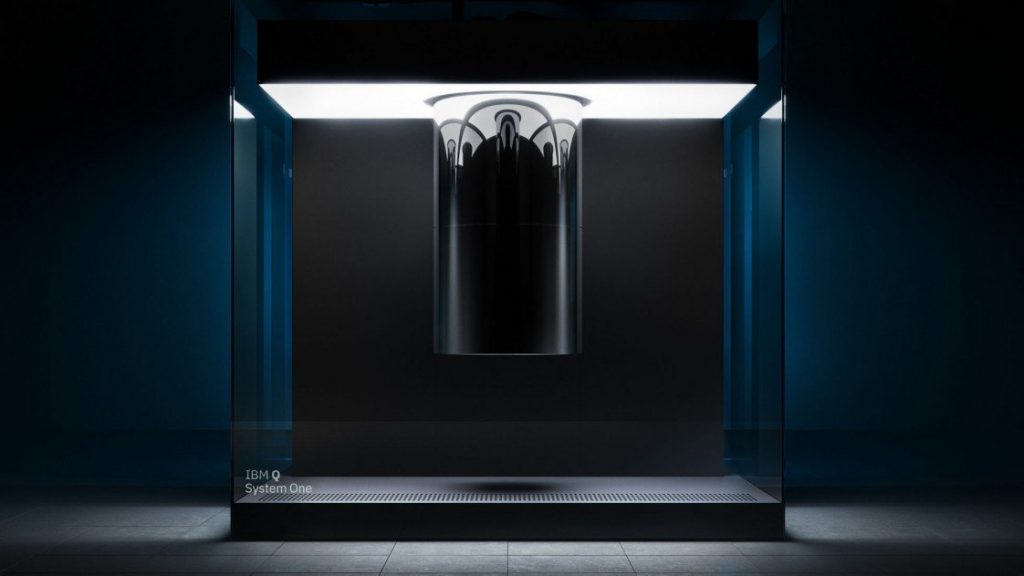 Carlos Perez-Delgado has written an article for The Conversation entitled ‘IBM launches commercial quantum computing – we’re not ready for what comes next.’

IBM recently unveiled what it claimed was the world’s first commercial quantum computer. While the announcement of the Q System One wasn’t scientifically groundbreaking, the fact that IBM sees this as a commercial product that organisations (if not individuals) will want to use is an important breakthrough.

IBM has taken a prototype technology that has existed in the lab for over 20 years and launched it in the real world. In doing so, it marks an important step towards the next generation of computing technology becoming ubiquitous, something the world isn’t yet ready for. In fact, quantum may well prove to be the most disruptive technology of the information age.

Quantum computers work by exploiting the weird phenomenon described by quantum physics, like the ability of an object to be, in a very real sense, in more than one place at the same time. Doing so enables them to solve problems in seconds that would take the age of the universe to solve on even the most powerful of today’s supercomputers.

Too expensive?
The one criticism typically laid against quantum technologies is that they are “too expensive”, and will continue to be so even as they become more readily available. This is certainly the case today. IBM isn’t making its quantum computer available to buy but rather to access over the internet. But this shows the technology is on its way to becoming affordable in the near future.

Quantum computers are very easily disrupted by changes in the environment and take a long time to reset. So IBM has developed a protective system to keep the Q System One stable enough to perform tasks for commercial customers, which are likely to include large companies, universities and research organisations that want to run complex simulations. As a result, IBM believes it has a commercially viable product, and is putting its money where its mouth is.

History shows us that technologies can experience rapid growth in use and capability once they become viable commercial products. After conventional digital computers became commercially viable, they experienced an exponential explosion referred to commonly as Moore’s Law. Roughly every two years, computers have doubled in power while their size and costs have fallen by half. This “law” is really just a trend that has been made possible, in part, by market forces.

The IBM announcement does not guarantee that quantum computers will now experience Moore’s Law-style exponential growth of their own. It does, however, make that explosion likelier and sooner.

Skills crisis
Quantum technologies are disruptive, and more so in cybersecurity than any other field. Once large-scale quantum computers become available (which at the current rate could take another ten to 15 years), they could be used to access pretty much every secret on the internet. Online banking, private emails, passwords and secure chats would all be opened up. You would be able to impersonate any person or web page online.

This is because the information locks we use to secure privacy and authentication online are like butter to a quantum computer’s hot knife. Quantum technology is disruptive in many other areas as well. If your business decides not to “go quantum” and your competitor or adversary does, you may well be at a strong disadvantage.
As the technology landscape realigns itself, it is quite likely that many tech professionals will see their skills turn obsolete very quickly. Simultaneously, companies may find themselves frantic to hire expertise that does not readily exist.

When geopolitical and market forces realign, it’s common for people in business to say everyone now has to learn a new language. For example, as China has grown in power and influence, it is not uncommon in business communities to hear the phrase “we’ll all have to learn Mandarin now”. Perhaps it’s time for all of us to start learning to speak quantum.