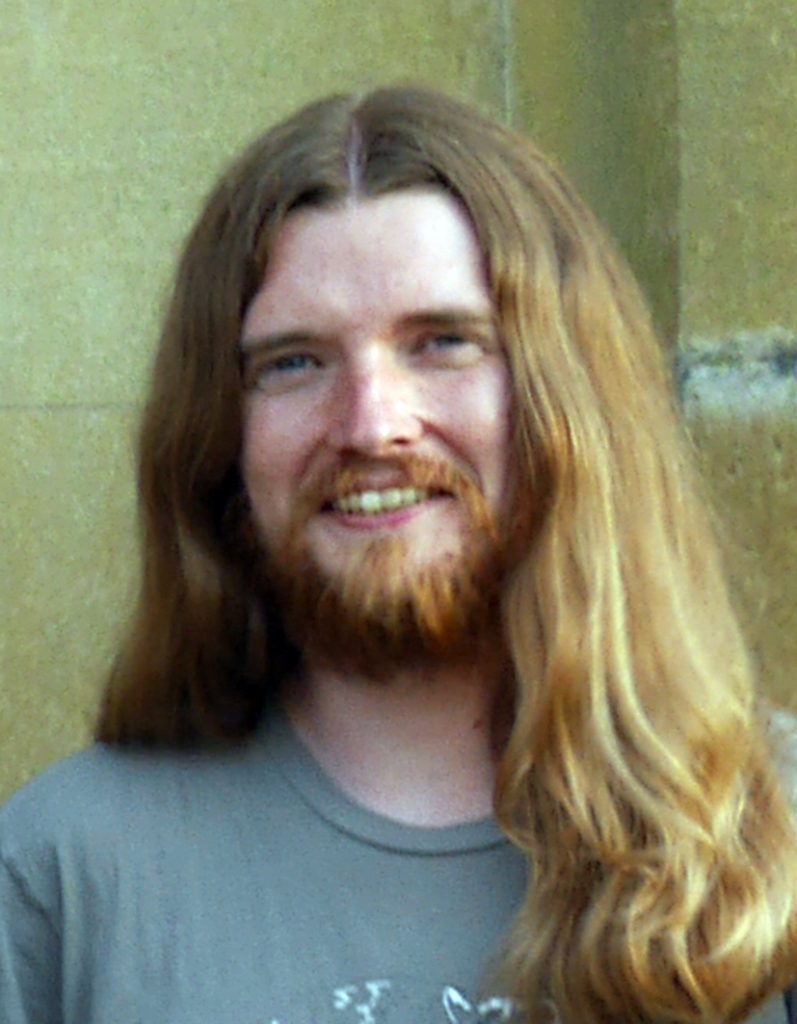 Stephen does practical research on programming systems will be joining the  Programming Languages and Systems (PLAS) research group. His interests span most  aspects of programming and software engineering, and his research goal is to build infrastructure that enables better software per unit cost – where the “costs” are primarily to human beings, not machine resources. The systems he builds sit mostly on the boundary between operating system and language runtime, between which he sees only a very fluid boundary.

Some of Stephen’s past and present research topics include: building software out of heterogeneous “found” components; robust dynamic analysis on the Java Virtual Machine; cross-language interoperability; reflective run-time services in Unix-like processes; and, most recently, using the latter to provide new kinds of dynamic checking in C and other traditionally unsafe languages. He has also been working on realistic formal specifications of operating systems’ linking, loading and system call interfaces.

Stephen said; “I am excited to join the University of Kent because it’s a truly world-class centre for research in programming languages and systems, and gives me the opportunity to teach some exciting topics – both about how computer systems really work, and how they might work in the future.”