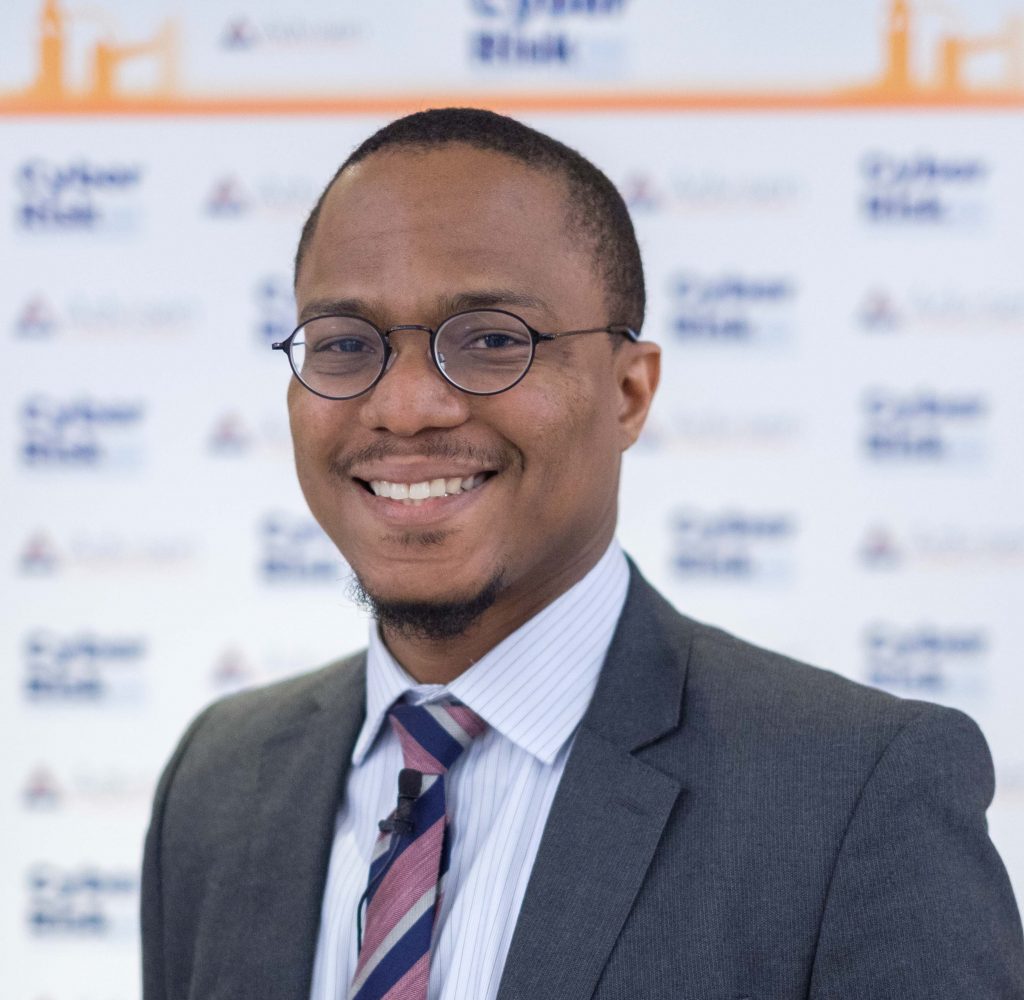 Dr Jason R C Nurse has joined the University of Kent as a Lecturer in Cyber Security in the School of Computing. Jason is a member of the Cyber Security Research Group and is based at the Canterbury campus.

Jason joins Kent from the University of Oxford, where he was a Senior Researcher in Cyber Security, a part of the Department of Computer Science and Cyber Security Oxford, and a JR Fellow at Wolfson College Oxford.

Dr Nurse’s research interests focus on the interaction between users and aspects of cyber security, privacy and trust. This considers the full spectrum of technologies in use today and encompasses topics such as identity security in cyberspace, privacy and security in the internet-of-things, fake news and rumours on social media, and dimensions of cybercrime. A key contribution of Jason’s research has been its engagement with psychology and interdisciplinary methods alongside traditional computer science. For Dr Nurse’s interdisciplinary research, specifically as it relates to Cyber Security and Cognitive Science, he was nominated as a Rising Star within EPSRC’s RISE awards campaign. RISE stands for Recognising Inspirational Scientists and Engineers, and is a new initiativeby the UK funding body, EPSRC, to recognise outstanding researchers and their efforts.

Jason is also passionate about public engagement with his research and has given public lectures for the British Computer Society, Hay Festival, Cheltenham Science Festival, Oxfordshire Science Festival, Pint of Science Festival, London International Youth Science Forum (LIYSF)and others. He has also spoken on BBC Tech Tent, appeared in The Times, and written for The Conversation and EPSRC blogs.

Jason said “I’m really excited to be joining the School of Computing at Kent, and adding to the very strong team of academics already focusing on security, privacy and trust. My research on these areas will sit well here as well as in the Kent Interdisciplinary Research Centre in Cyber Security (KirCCS), where I can continue to pursue my research in computing and psychology.”

In addition to his role at Kent, Jason is also a Visiting Fellow in Defence and Security at Cranfield University, a Member of Wolfson College Oxford, and a Professional Member of the BCS, the Chartered Institute for IT.