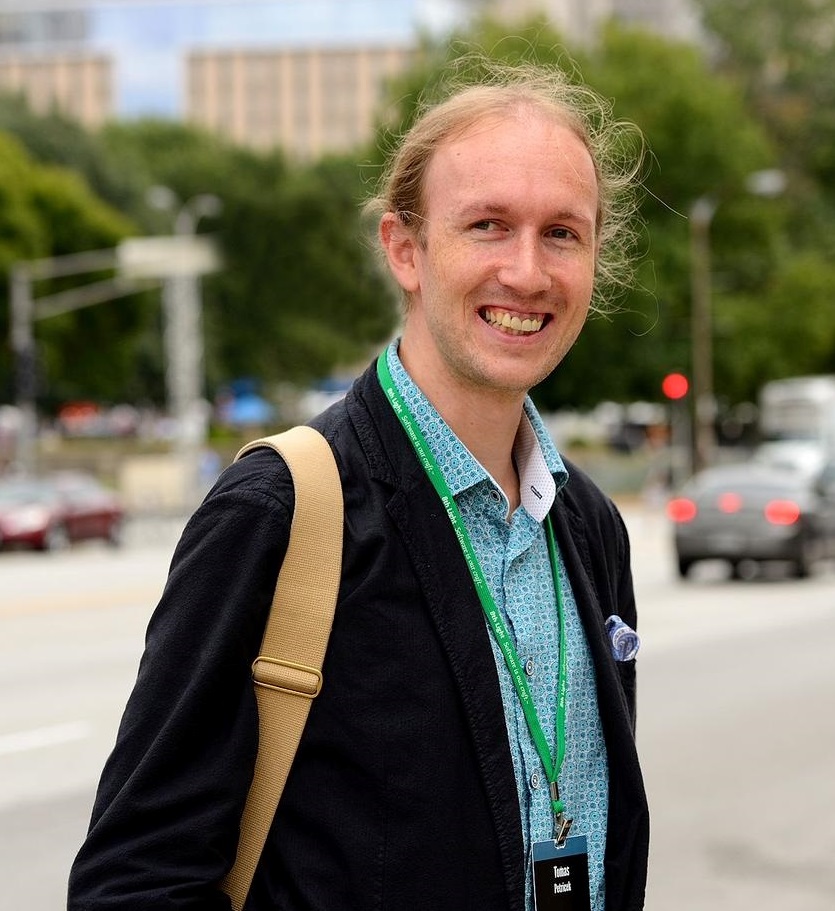 Dr Tomas Petricek has joined the University of Kent as a lecturer in the School of Computing. Tomas is a member of the Programming Languages and Systems Research group and is based at the Canterbury campus.

Tomas was part of Microsoft Research Cambridge where he worked on libraries and tools for working with data using the functional-first programming language F#. He wrote a paper entitled ‘Types from Data: Making Structured Data First-Class Citizens in F#’ which was selected as ACM SIGPLAN Research Highlight and won a Distinguished Paper award at PLDI 2016. Tomas is a long- standing member of the F# community and the author of a book on F# entitled ‘Real-World Functioning Programming’ (Manning Publications, Nov 2009).

Tomas was a Visiting Researcher at the Alan Turing Institute from 2016 – 2018, where he worked on programming tools for open data driven visualizations. The aim of the project is to make the use of data in online media more transparent and reproducible and he was involved in building a number of examples looking at the UK government spending, financial market data and the Olympic Games.

Most of Tomas’ recent work has been focused on making programming with data easier.

Tomas said ‘A lot of programming language research focuses on “programs” and “languages”, but I think what we should study is “programming”, that is, how we create and modify programs. Many of my new colleagues at the University of Kent have experience – both practical and theoretical – in closely related areas and so I’m looking forward to starting new collaborations and exploring new ideas in my new academic home.’