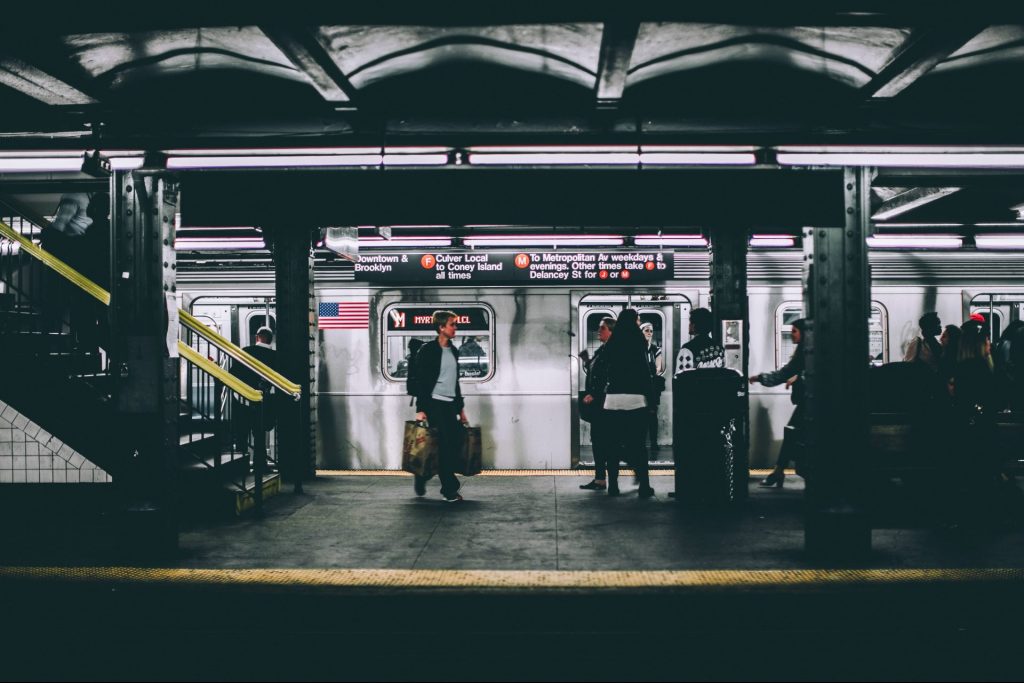 Some features in metro maps cause passengers to make substantial mistakes in journey planning, but it may be possible to detect and rectify these with automated software, research being conducted at the University has indicated.

Peter B. Lloyd, a PhD student in the School of Computing, working alongside Dr Peter Rodgers in the same department, and Dr Maxwell J. Roberts, a cognitive psychologist at the University of Essex, is carrying out a series of studies on the New York City subway map. This is sometimes ranked as the most complex metro map in the world, but the results are expected to be applicable to other cities.

The researchers recruited 300 participants online to use an on-screen map to plan a number of journeys between randomly selected pairs of stations. Each journey contained one or more ‘navigational hazard’ such as where one route switched places with another route, merged with another route or trunk, or passed under another trunk.

The initial aim of the study was to determine the effect of commonly used colour-coding schemes on the usability of the map as measured by accuracy and speed of navigation. The three colour-coding schemes studied were: ‘route colouring’ where each end-to-end route is coloured distinctly; ‘trunk colouring’ where routes arecoloured according to the trunks they run along; and the intermediate ‘shade colouring’ (shown below). Participants’ performance when navigating from one station to another was determined by recording how many mistakes they made and how long they took to complete each task. 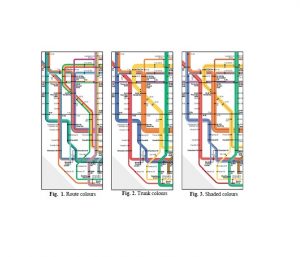 The researchers are now carrying out further analyses of the dataset to characterise navigational hazards with a view to developing software for automated detection and correction of those hazards.

The paper, Metro Map Colour-Coding: Effect on Usability in Route Tracing, is being presented at the conference Diagrams2018 in Edinburgh on June 18-22 and presented at the Transit Mapping Symposium, a meeting of academics and industry representatives, on 28-29 June in Montreal, Canada.