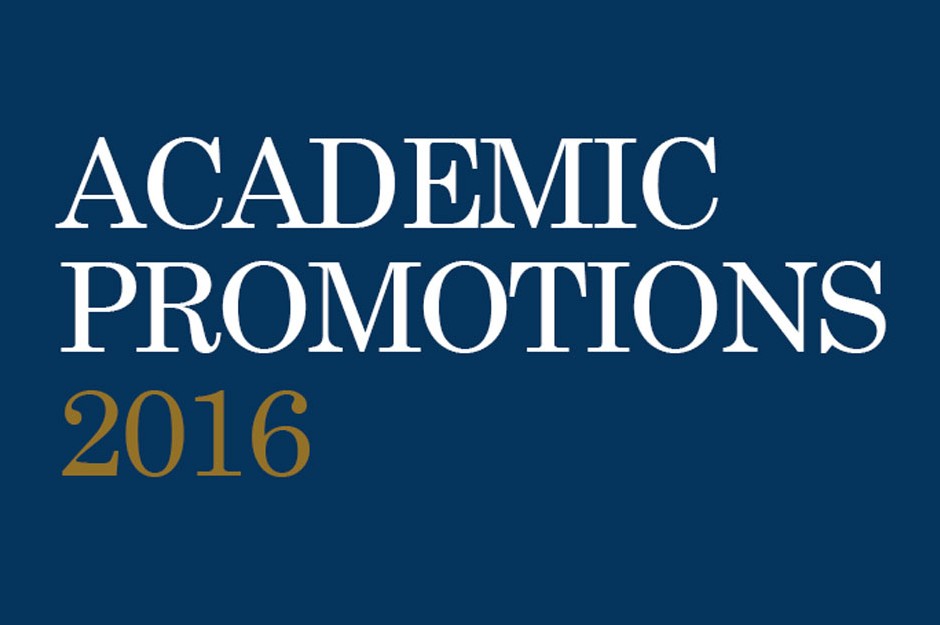 Congratulations to four members of academic staff who have been promoted in the recent round of academic promotions which took effect on 1 October 2016.

Head of School, Professor Frank Wang, said: ‘I am extremely happy for these colleagues and they fully deserve this recognition. Hopefully their promotion is only one stepping stone among many in their successful careers.’

Prior to coming to Kent, Mark Batty completed his PhD at Cambridge and worked in Nvidia Corporation. Mark is a Lloyds Register Foundation and Royal Society of Engineering Research Fellow, and he has received awards from both the British Computing Society and the Association of Computing Machinery Special Interest Group on Programming Languages.

Dr Matteo Migliavacca joined Kent after working as a research associate at University of Cambridge and Imperial College London. He works at the intersection between Distributed and Database Systems, including Cloud, Big Data and Stream Processing. His research has been supported by the Engineering and Physical Sciences Research Council (EPSRC).

Eerke Boiten is head of the Security Research Group and heads up the Centre for Cyber Security. He said: ‘I continue work from my original background of formal methods, now applying these in the context of security and cryptography. Basically, it is using mathematics and logic to state, ensure and prove that things work as they should. The interdisciplinary context of the Cyber Security Centre which I lead has also inspired me to work on topics related to privacy, for example on protection of personal data in large databases.”

Scott Owens got his PhD from the University of Utah, and then spent six years as a researcher at the University of Cambridge before coming to Kent in 2012. He researches techniques to build software that can be trusted to be free from bugs. He works with researchers at Sheffield and Cambridge in the UK, and at Data61 (Australia), Chalmers (Sweden) and Carnegie Mellon (USA) internationally.

Seventy members of Kent’s academic staff have been promoted to professor, reader, senior lecturer or senior research fellow across our Faculties of Humanities, Sciences and Social Sciences.