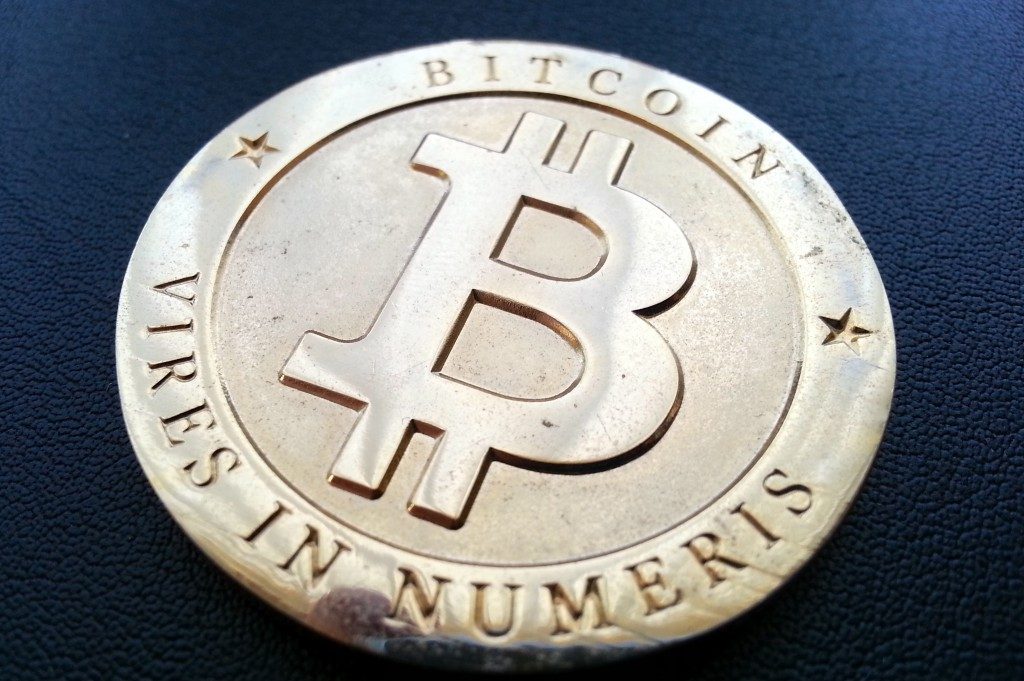 A survey at Kent has revealed that 5% of British adults have browsed the darknet, with 1% acknowledging they have bought items from it.

The survey by the by the Cyber Security Centre found that the percentage who bought items is much higher for 18-24 year olds at 14%.

The survey, now in its third year, also revealed that:

Overall, the survey has revealed that a generation gap still exists in attitudes to the internet amongst UK population.

The Cyber Security Centre consists of researchers within the School of Computing, the School of Engineering and Digital Arts, and others.