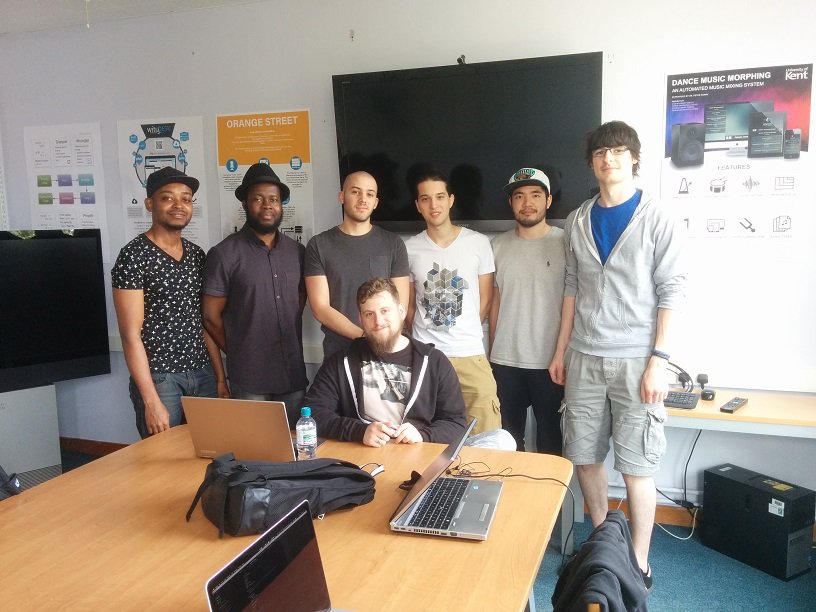 Masters students from the School of Computing recently targeted the home of the Large Hadron Collider in a whitehat hacking exercise.

The team of seven School of Computing students are computer security specialists who offered to help CERN (European Organisation for Nuclear Research ) test for potential security weaknesses. In 2012 scientists at CERN discovered evidence of Higgs boson, a key element of theoretical physics that explains how much of the Universe works.

The outcome of the hacking exercise was both an invaluable learning experience for the students and also a major contribution to continuous cyber security improvements at the facility. Consequently, CERN and the Kent Interdisciplinary Cybersecurity Centre aim to turn the exercise into a recurring yearly challenge.

The team was led by Jean Lejeune, who also developed materials and gave presentations on the ethics, tools and techniques needed for the penetration testing exercise. It was supervised by Dr Julio Hernandez-Castro and Dr Eerke Boiten from Kent’s Academic Centre of Excellence in Cyber Security Research.