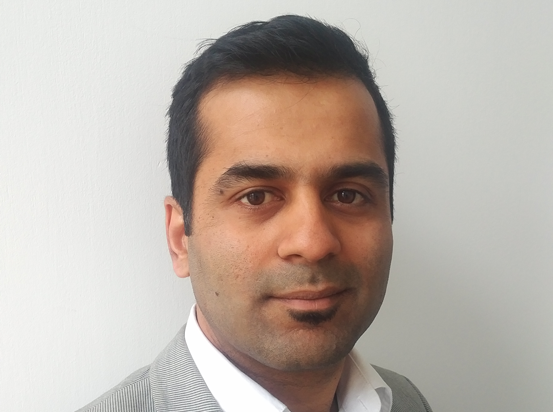 Dr Srivas Chennu has returned to the University of Kent as a lecturer based at the Medway campus. Srivas received his PhD from the University of Kent, specialising in computational and cognitive neuroscience, followed by a postdoctoral stint at the University of Cambridge. His research focuses on understanding the neural network mechanisms underlying consciousness, and how they are altered in sleep, during sedation and in the vegetative and minimally conscious states. He has developed computational tools that use the brains’ electrical activity to characterise networks of brain activity, detect covert attention and even hidden awareness in patients, right at their bedside.

His work, funded by the Evelyn Trust and the National Institute for Health Research, is developing technologies that apply the neuroscience of consciousness to improve diagnostic and prognostic decision making. He also develops real-time monitoring and brain-computer interfacing tools that might enable communication with some patients. His topical research program has received considerable scientific, public and international media interest, including from BBC Radio 4 Today, World Service, Discovery Channel, Wired Magazine, New Scientist, The Washington Post and Der Spiegel.

Srivas is committed to public engagement and is helping organise a schools outreach event on 4 July for sixth-form students at the Wellcome Collection in London, as part of their States of Mind exhibition. Srivas has also been invited to give a talk at the New Scientist Live event on 23 September 2016, an exciting event, involving some big names in UK science.