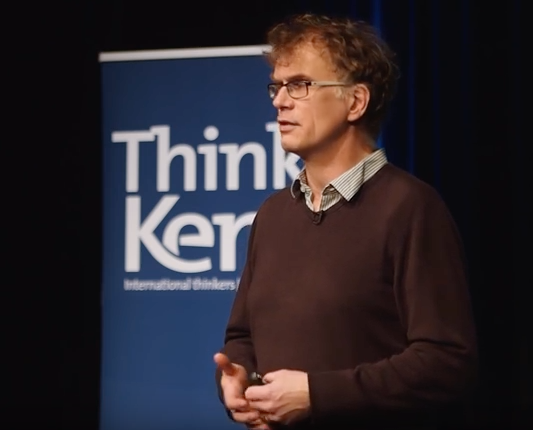 As part of the University of Kent Think Kent series – a collection of YouTube videos celebrating research with international impact at the University – Eerke Boiten explores who owns and controls your online information, especially on social media.

One view of privacy is that it is all about autonomy and control. This talk looks at control over your personal data, especially when it goes onto the web. How much control do you have in practice, and what control should be available from a legal perspective? Sample scenarios are: what do people see if they Google your name, and what kind of targeted internet advertising do you receive?

This talk supports discussion about such issues by introducing a two-dimensional framework for categorising personal data on the web, based on who holds the data and what type of data it is. Particularly when the data holder is a “community” such as a social network (e.g.Facebook), it turns out that the level of control people have is highly variable between the categories.

Dr Eerke Boiten has worked as a researcher and academic in the School of Computing at the University of Kent since 1995. In recent years, he has established and led the Interdisciplinary Centre for Cyber Security Research, which received accreditation in 2015 as an Academic Centre of Excellence.

Starting from a background in the use of mathematics and logic to ensure programs work as expected, he has branched out to the application of such ideas in security and cryptography, as well as wider issues of security and privacy.

He is an active contributor to national debate in the press and elsewhere on current issues relating to data and privacy, such as medical data sharing and surveillance.

Keep posted for other members of staff from the School of Computing who also contributed to the series, filmed in the Gulbenkian Theatre on the Canterbury Campus.