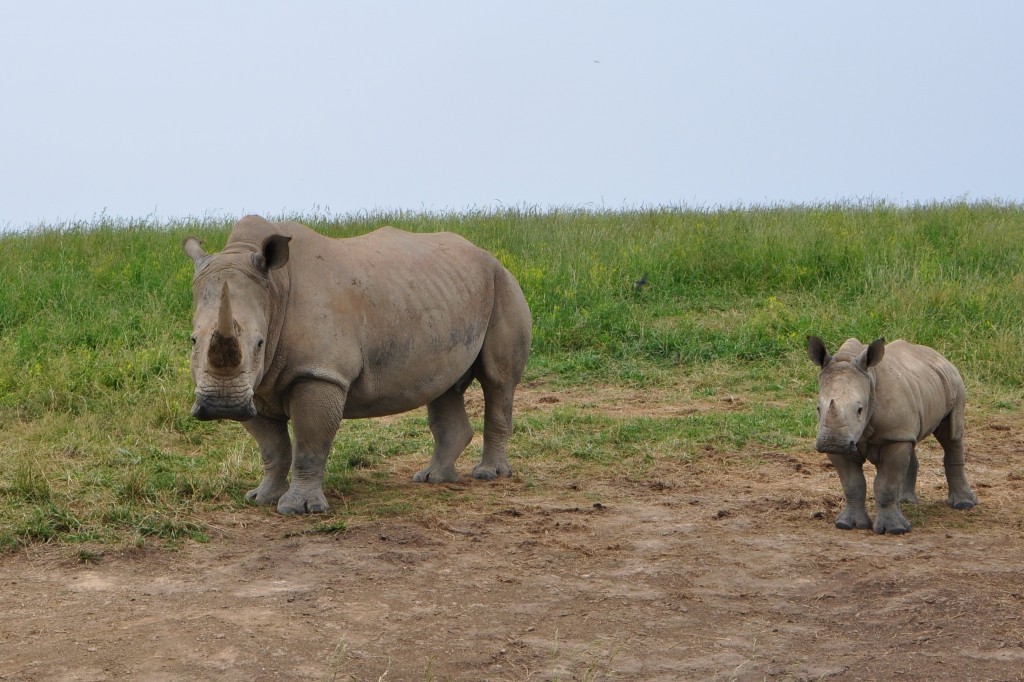 The so-called darknet is not required for trade in species such as rhino or elephant, because laws protecting wildlife trade online are so poorly enforced, research by the University of Kent suggests.

In an article entitled Assessing the extent and nature of wildlife trade on the darknet, published in Conservation Biology, the lack of darknet markets was compared to the burgeoning trade on the open web, which researchers say indicates a lack of successful enforcement there.

The research collaboration between Dr David Roberts of the Durrell Institute of Conservation and Ecology (DICE), School of Anthropology and Conservation, and Dr Julio Hernandez-Castro and Joseph Harrison, PhD student, of the Interdisciplinary Centre for Cyber Security Research within the University’s School of Computing, provides a first baseline for further research.

The illegal wildlife trade is facilitated by the global reach of the Internet that allows billions of transactions to take place every day without even the need for anonymity given the apparent low level of enforcement.

Growing concern has led to calls for bans, such as eBay’s ban on ivory. However, this has led to fears the trade could move to the darknet where illegal activity is possible without the trader’s true identity being revealed, as happened with drugs, firearms and pornography.

The research carried out is the first survey of wildlife trade on the anonymous networks that hide the location and identity of users. It adds a valuable contribution to the knowledge of internet wildlife trade by showing there is a negligible amount of trade on the darknet.