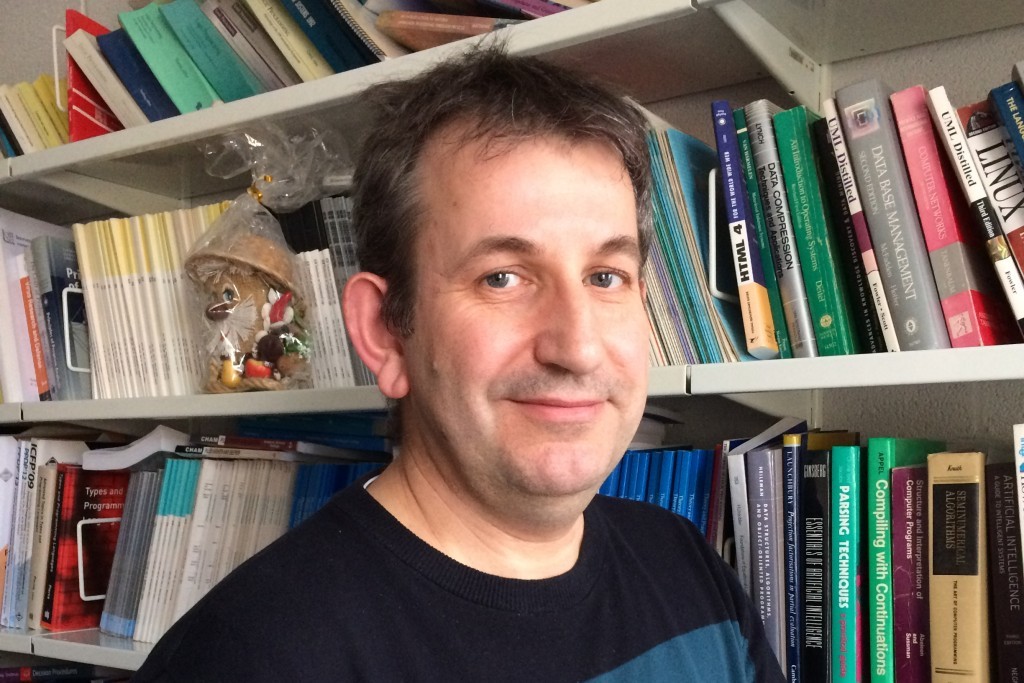 Kent is one of only 5 UK HE institutions to have been selected for a series of joint projects with universities in Singapore to develop better defences against cyberattacks.

The other universities involved are Oxford, Surrey, Imperial College and Southampton.

Funded by the Engineering and Physical Sciences Research Council (EPSRC) and Singapore’s National Research Foundation , the joint grant call, launched in May 2015, sought to strengthen knowledge and capabilities in cybersecurity and foster closer collaboration in cybersecurity research between both countries. A total of 22 proposals were received by the EPSRC.

The UK recently announced a doubling of investment to protect Britain from cyber attack and develop sovereign capabilities in cyberspace, totaling £1.9 billion over five years. Combined with spending on core cyber capabilities, this will bring the UK government’s total cyber spending to more than £3.2 billion.