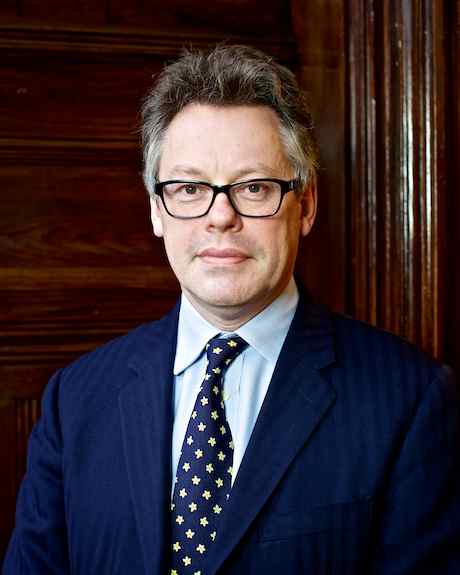 Dermot is the nephew of Alan Turing (1912-1954), who is well known as one of Bletchley Park’s leading cryptanalysts as well as a founder of computer science. Naturally enough, Dermot has followed closely the gradual revelation of the achievements of the Bletchley codebreakers from the first release of materials in 1975 and the re-opening of Bletchley Park to the public in the early 1990s. In 2012, the School of Computing organised all its members of staff to visit Bletchley Park in memory of the Father of Computer Science’s 100th anniversary.

Dermot said in the opening ceremony: “We’re always very proud to have been related to Alan Turing. It’s part of the family folklore, and you can’t get away from it. In a strange sort of way I think we’re touched and honoured by it. It’s not our personal achievements, but it’s still very nice to be associated with it in some way.”