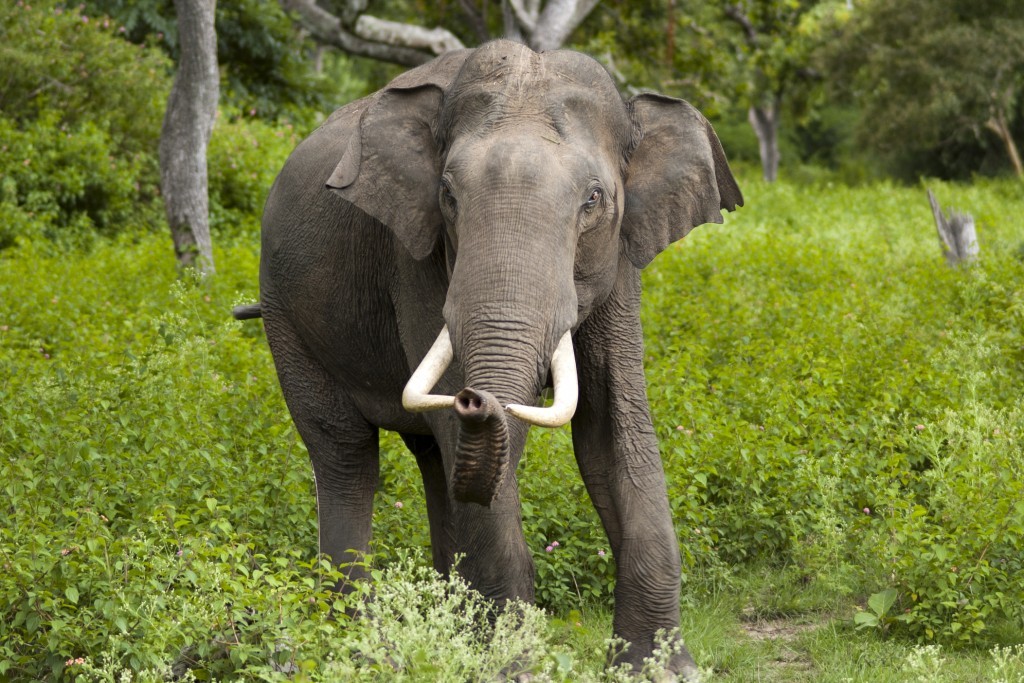 A new automated data mining system researched at the University could lead to the detection of potentially illegal eBay sales of elephant ivory. Law enforcement agencies and conservationist are expected to make use of the system – developed by researchers from the University’s Centre for Cyber Security – in their ongoing battle against illegal ivory sales.

At the moment, identifying illegal elephant ivory being sold online is a laborious, tedious and expensive task, even for experts.

A search for items listed as ‘ivory’ throws up a multitude of items – including ivory-coloured wedding dresses – making the task of tracking down illegal products akin to finding a needle in a haystack. In addition, criminals usually avoid using the term ‘ivory’ to bypass online bans.

But research from Dr David Roberts, Senior Lecturer in Biodiversity Conservation at the University’s Durrell Institute of Conservation, and Dr Julio Hernandez-Castro, Lecturer in Computing at the University’s School of Computing, shows how the automated system can mimic human expert classification of potentially illegal elephant ivory – but at a fraction of the cost and thousands of times faster.

The research, published in the journal PeerJ Computer Science , shows how the team utilised what is known as a ‘high throughput machine learning algorithm’ to ‘read’ the computer information behind eBay listings.

As part of the study, two experts manually classified items on sale in the antiques section of eBay, looking at the type of ivory and whether it was potentially legal or illegal.

The classifications obtained by the experts were compared against those achieved by the data mining system, which used less data than the experts, including not referencing item descriptions or associated images.

The results showed the new automated system could replicate the success of the human experts with a 93% accuracy rate, and that this would be increased if it added more information, such as images.
The team will now work to further develop the system for launch.