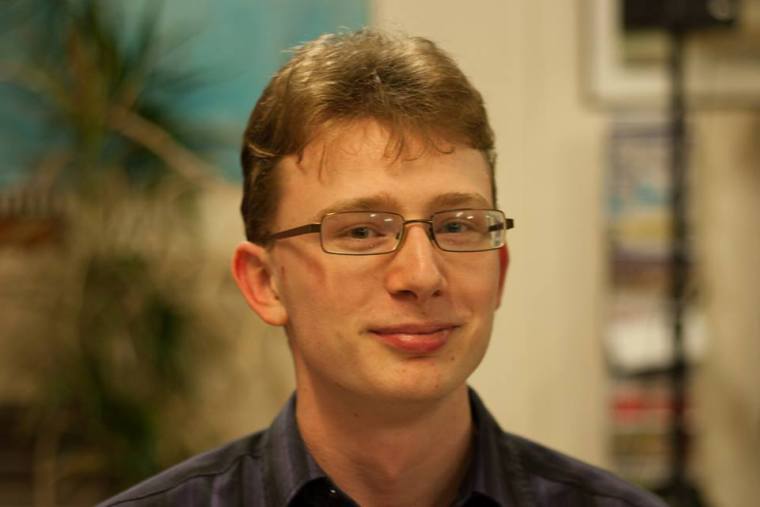 Not many undergraduates have the opportunity to order a book they have authored into their own University library, but that is just what Shane Hudson, final year Computer Science (Artificial Intelligence) student has done.

Shane is the author of JavaScript Creativity, which highlights a range of things that were not possible on the web just a couple of years ago, for example making music by waving your hands at a webcam. The foreword sums it us as: “a snapshot of the cutting edge of what’s possible in web browsers today.”

Shane said: ‘I’ve always wanted to write a book. The contract came about when my editor-to-be asked on Twitter if anybody was available to review a few chapters of a book, which I willingly did. Afterwards I asked who I would need to talk to about writing a book myself; it turned out to be her. After a couple of months of coming up with ideas (she had a vague idea for the book already), we confirmed it. I started writing in February 2013, it was due in July but I didn’t finish writing until 7 June 2014 – the day before my 21st birthday. It was published two weeks later.’

Whilst writing the book, Shane successfully completed his Stage 2 studies, secured and completed his year in industry placement at Plymouth Marine Laboratories, worked as a freelance web developer and raised over £2,000 to walk the great wall of China for the charity Make a Wish.

When asked how he managed to fit it all in, Shane simply replied: ‘If there’s something I need to do, I just do it. I’m really productive in short bursts so I just get on with it.’

This is not the first time that Shane has multi-tasked successfully; he was the youngest person to enroll at the Open University at the age of 12 when he was at secondary school and has many other achievements to his name.

Shane has now asked library services to order his book as a resources for staff and students and may continue his career as an author. ‘When I finished writing my book I said ‘never again’ but but if I do write another, it will be a small book where every word counts. I plan to work freelance after I graduate, which will give me a better salary than a graduate job and will give me the freedom to travel.’