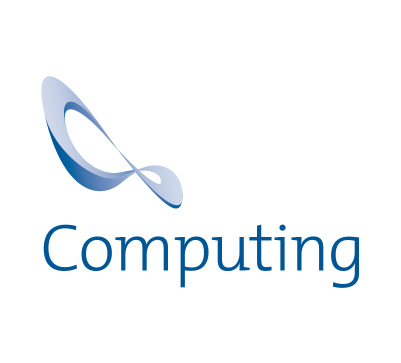 Every department in every university in the country has its research evaluated by its peers every six years, under the Research Excellence Framework (REF). The results were released on 18 December and it is very good news indeed for the School of Computing at Kent. Not only have we maintained our position in the top 25 departments, but we’ve also been recognised for the public impact of our research work. This is the first time that ‘impact’ has been part of the REF, through an assessment of four case studies of how our work has made a difference. All our case studies were seen as having outstanding and very considerable impact, the highest two grades awarded, putting us in a category with the top universities in the country, and indeed the world.

With the highest profile is the Greenfoot project. Led by Professor Michael Kölling, the Greenfoot project has transformed the way that teenagers learn how to program – beginners can learn new programming skills by developing games and simulations. Greenfoot allows learners to experiment while developing their skills and, thanks to immediate feedback, it motivates them and helps them to engage in the process. Greenfoot’s user community and discussion group also has a major influence on the learning experience. Greenfoot has more than 600,000 new users each year – in schools, in after-school clubs and at home. It is one of the very few systems, internationally, to achieve this level of impact on programming education.

Other case studies cover Professor David Chadwick’s work on the open source security software PERMIS, as used in the military, commercial and governmental sectors, for example, the Swiss Ministry of Defence adapted PERMIS for its own use in an air force application. Thousands of users continue to download the software every year.

Professor Simon Thompson’s work on tools to help programmers to build better software, and Professor Peter Welch’s on future concurrent computer systems were the other case studies where the impact was recognised.