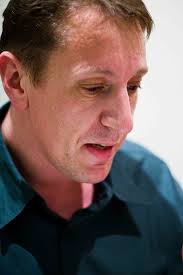 Jan Vitek (Northeastern University, formerly Purdue University) has been appointed as an Honorary Professor at the University of Kent starting from November 2014 until October 2019.

The title of Honorary Professor is conferred upon distinguished individuals from related fields of academic research.

Jan has published over 120 referred papers, and has chaired many leading conferences including COORDINATION, ECOOP, ESOP, ISMM, JTRes, LCTES, PLDI, TOOLS Europe, VEE. He is currently the Chair of the ACM Special Interest Group on Programming Languages.