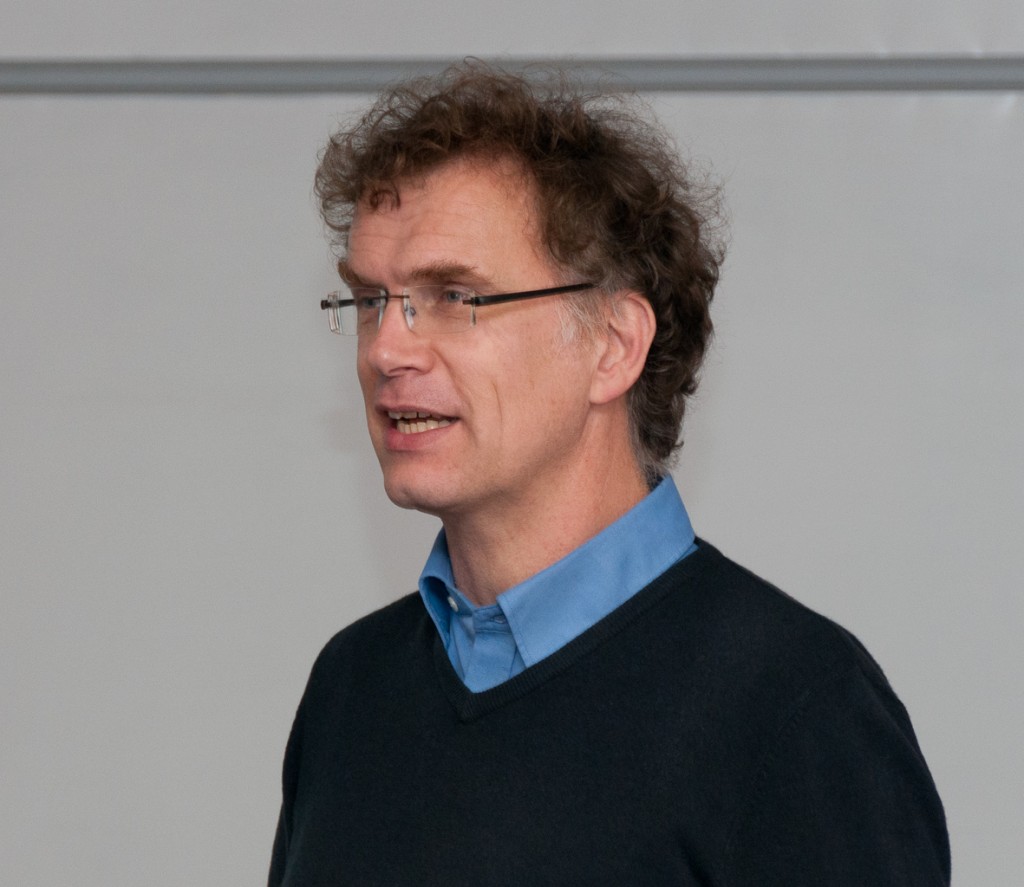 The School of Computing’s Eerke Boiten was invited to speak at a prestigious Law Society debate on state surveillance and the scrutiny of security services. The event, part of a public debate series, was held on 5th March at The Law Society in London.

‘I have lectured on laws like the Regulation of Investigatory Powers Act, stating “but I am not a lawyer!” for many years. It was great to have the opportunity to debate on mass surveillance with very eminent lawyers and other experts.’

This debate specifically explored the implications for the legal profession, including client privilege and confidentiality in addition to the legal framework put in place to hold the security services to account and was open to the public, legal professionals and Law Society members.

Since the publication of details of mass surveillance operations by National Security Agency and UK Government Communications Headquarters in the Guardian, New York Times and other newspapers, the scrutiny of the security services has been brought into stark view. This has many wide ranging implications and has given rise to a number of questions about the lengths society is prepared to allow the security services to go to protect it.