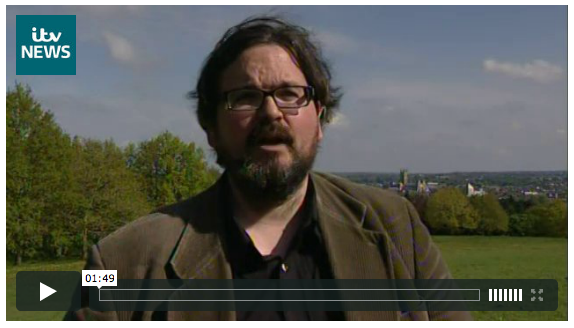 Research undertaken by the School of Computing into the extent of cybercrime and its risk to the UK population has been covered extensively by the national press.

Articles appeared in The Guardian, The Daily Mail, The Times Online, The Independent, The Sun and ITV. The research was also featured on a number of online news sites, including MSN, and appeared in several regional newspapers across the UK such as The Yorkshire Post.

The research was undertaken by Dr Julio Hernandez-Castro and Dr Eerke Boiten from the University’s Interdisciplinary Research Centre for Cyber Security.

The story appeared in the press following distribution of this University news release.