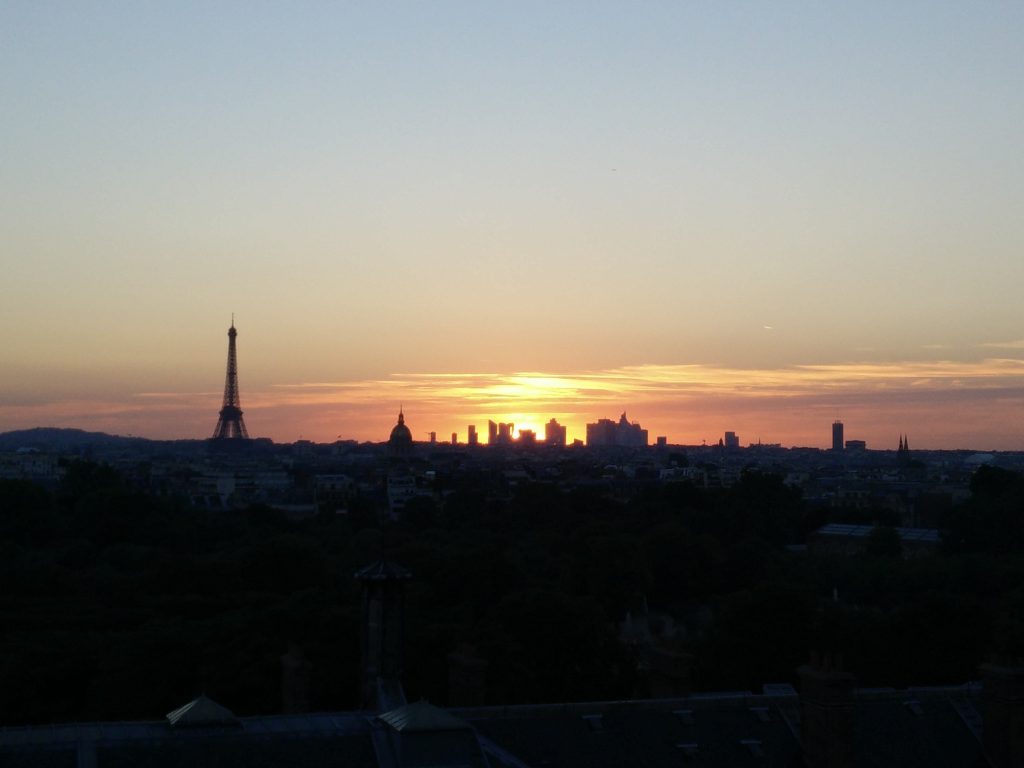 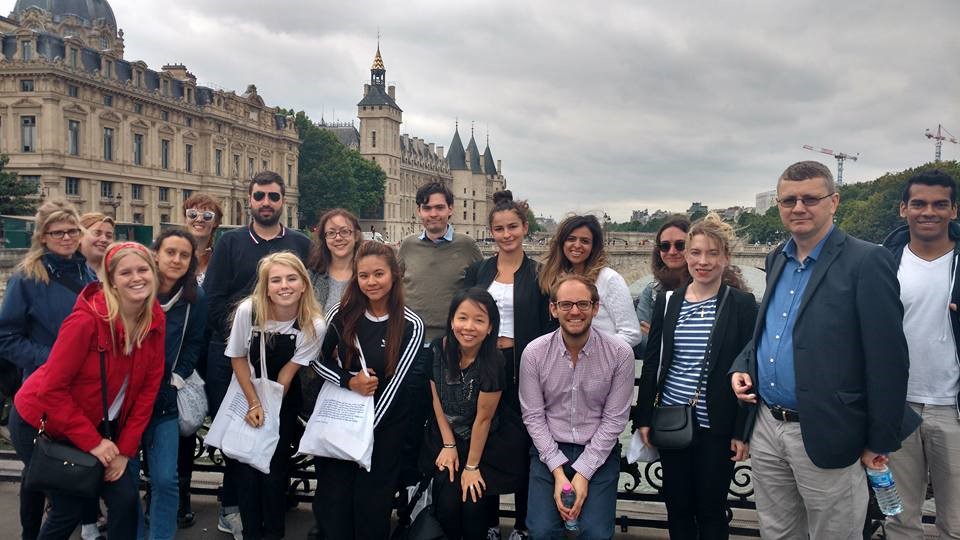 I am from the island of Mauritius and I just graduated with a BA in Architecture with a year in Computing at the University of Kent. So far, the only history that I was taught was at primary school level, and was of my country and the other surrounding islands in the Indian Ocean. I chose to learn about other historical events around the world on my own, through reading articles and watching documentaries. Because of my degree in Architecture, i have since had the opportunity to strengthen my knowledge of history through the study of different civilisations’ architecture. 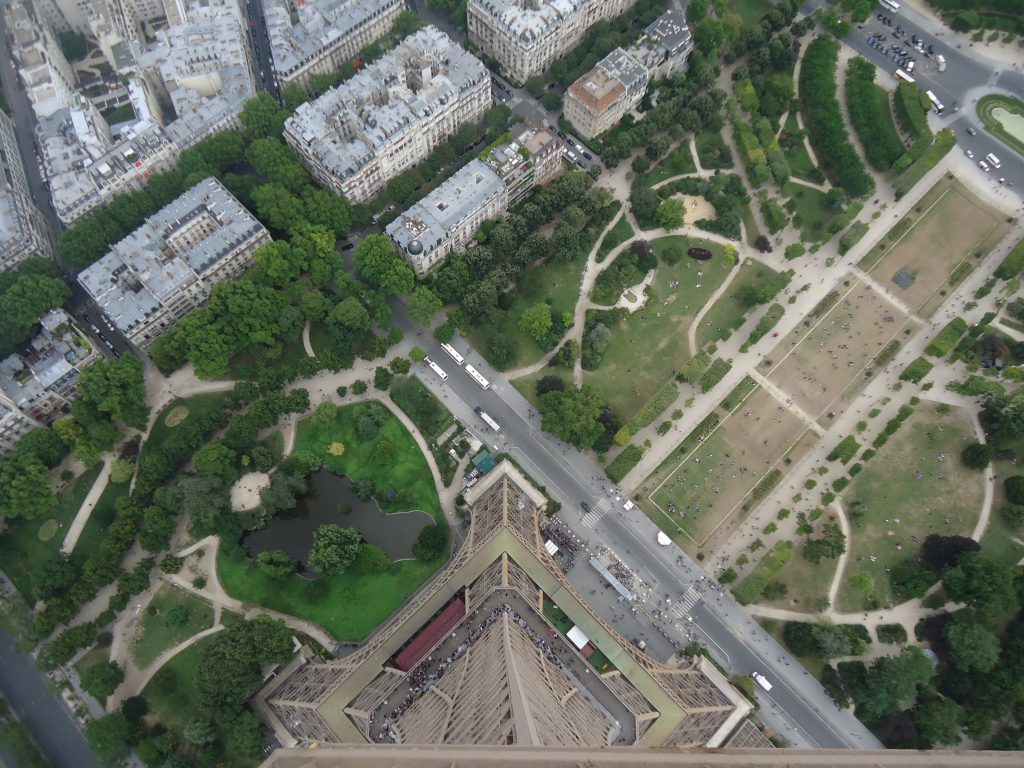 When I saw the opportunity to participate in a summer school in any of the University of  Kent’s European centres, it was clear to me that I had to apply. Fortunately, I was awarded a place on the Paris Summer School, and even received one of the scholarships. This was a golden opportunity to learn more about the broad subject of revolutions. I was incredibly excited before we arrived. Since I have not visited Paris before, I made a list of sites that I would need to visit whilst there. The list was filled with the usual tourist landmarks, but also with those buildings that I have only seen in lectures during my time as an architecture student. 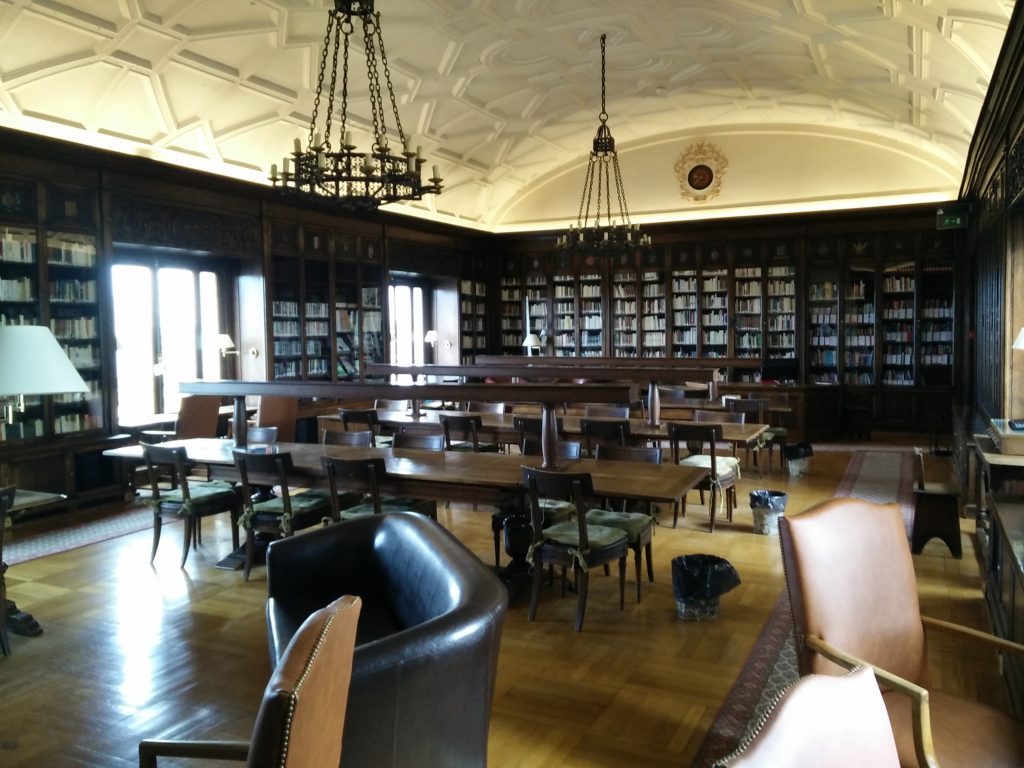 When I first arrived in Paris, I went straight to the Foyer International des Edudiantes where our accommodation was located. This student accommodation was comfortable and had an authentic feel. It was very pleasant to explore the Foyer with an architectural perspective, specially the theatre, the library and the roof terrace. Located in the 6th, the Foyer was close to everything. The summer school itself was very well organised. For instance, the day would start with a morning lecture at the Reid Hall, located about five minutes walk from the Foyer across the Jardin du Luxembourg. This usually lasted for about two hours, after which we would head out for lunch in Paris. This was followed in the afternoon by a tour in the city with the day’s lecturer. The main theme of the Paris Summer School was ‘Revolution’; Each day had its own topic that was related to ‘Revolution’ such as the French Revolution or the architectural revolution or the scientific revolution. 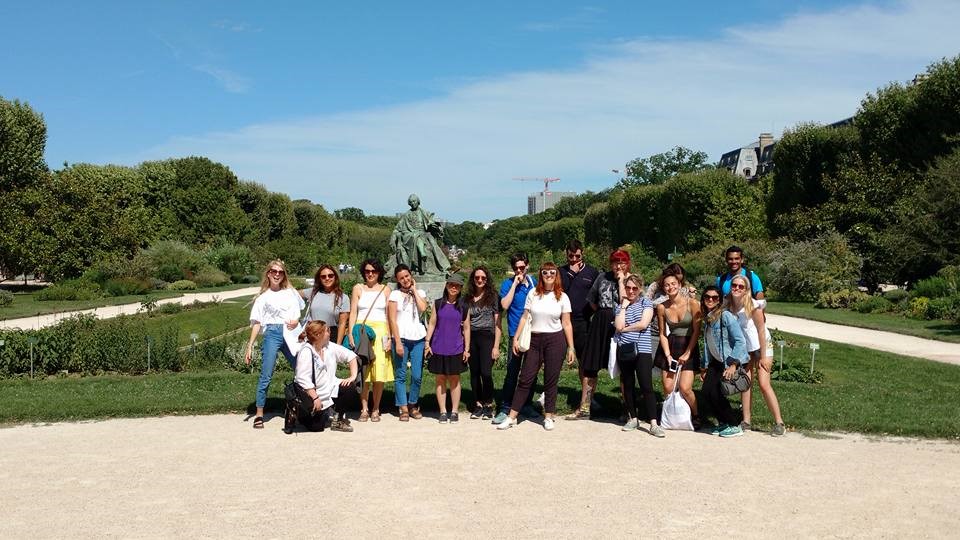 Each new day brought a new lecturer. They were all enthusiastic about their topics, and chose interesting spots for the afternoon tours which would reflect on the ideas of the morning lecture. There were no better way to learn than to visit the very same day, the actual places as seen on the lecture slides. I must admit that the selection of lecturers for this summer school was just perfect. When the afternoon tours were over, we were all free to do whatever we wanted in Paris. That was when I went on to visit the city according to my personal to-do list. While doing this I became better acquainted to my fellow course mates; we were almost all from different backgrounds, countries and studying different courses. Eventually, this situation helped to fuel interesting discussions of the day’s topic and I found it very fascinating to see the diverse perspectives of others. This was not what I was used to at my architecture school. 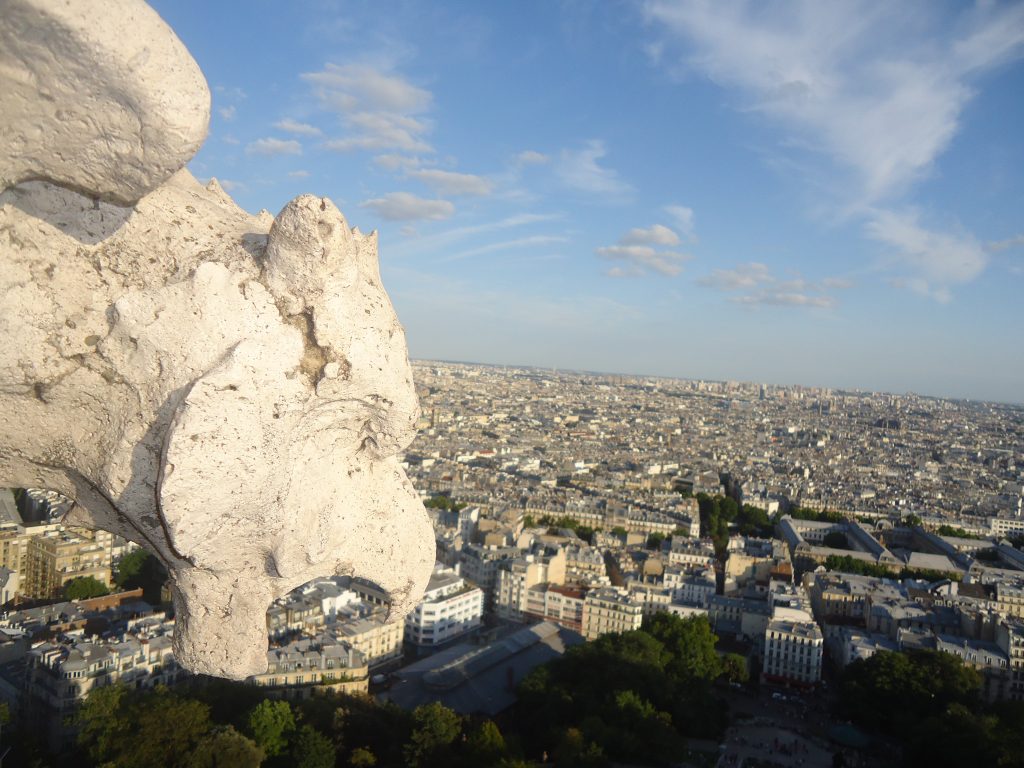 To conclude, I have been able to learn a lot about History and the different facets of ‘Revolution’. However, I must also admit that throughout the summer school, I discovered how ignorant I was concerning the broader events related to that very ‘Revolution’ which in turn grew my curiosity to learn more. This Paris Summer School was a definite success and I would encourage everyone to consider it.