The School of Psychology hosted a pilot Welcome event, on the 19th of September, as part of the Student Success (EDI) Project initiatives. The event was meant to bring together new Psychology students living off Campus (many of whom are commuters), in the aim of fostering a welcoming and inclusive approach. Organised and held by Anamaria Buescu (Student Success (EDI) Project Officer, the event was a success. Students met each other, as well as some of their stage 3 peers (soon to be mentors),  were introduced to the Student Success (EDI) Project, and attended a talk from Dr. Eduardo Vasquez (Senior Tutor). Afterwards, everybody played Human Bingo, won a prize and had lunch together. The ice- breaker reached its target and everybody had a great time, as seen in the pictures below! 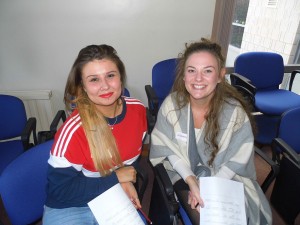 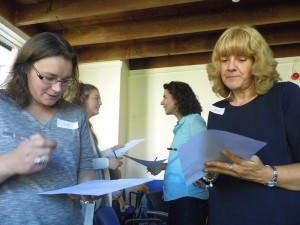 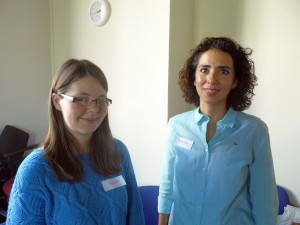 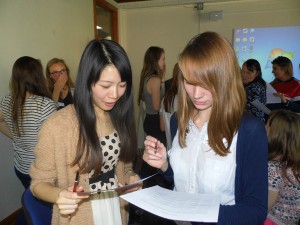 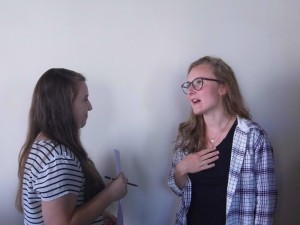 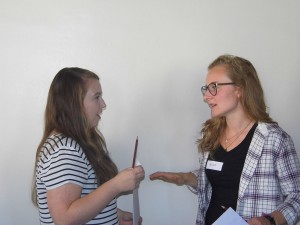 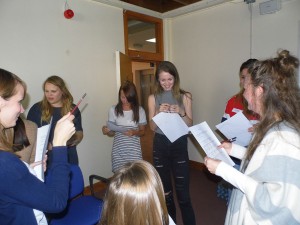 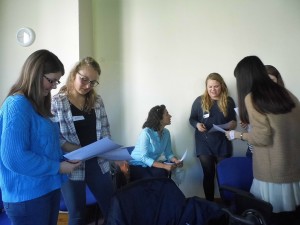 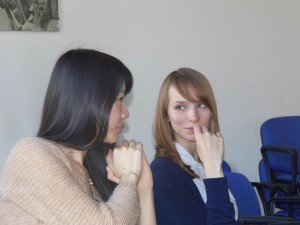 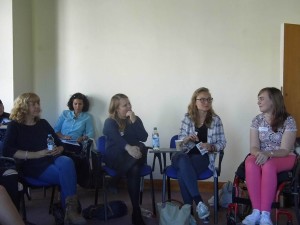