Phil Robinson is a busy man! Not only does he have two day jobs – Learning Technologist for both Kent Business School (KBS) and the Division of Law, Society and Social Justice (LSSJ) – but he volunteers much of his spare time for good causes.

Since the Covid-19 pandemic started, Phil, who is General Secretary of Lions Clubs International British Isles as well as Treasurer of Thanet Lions Club, has helped:

Phil says: ‘My voluntary work with the Lions is the best thing in the world to do. When you help people, you get more back than you can ever give’ 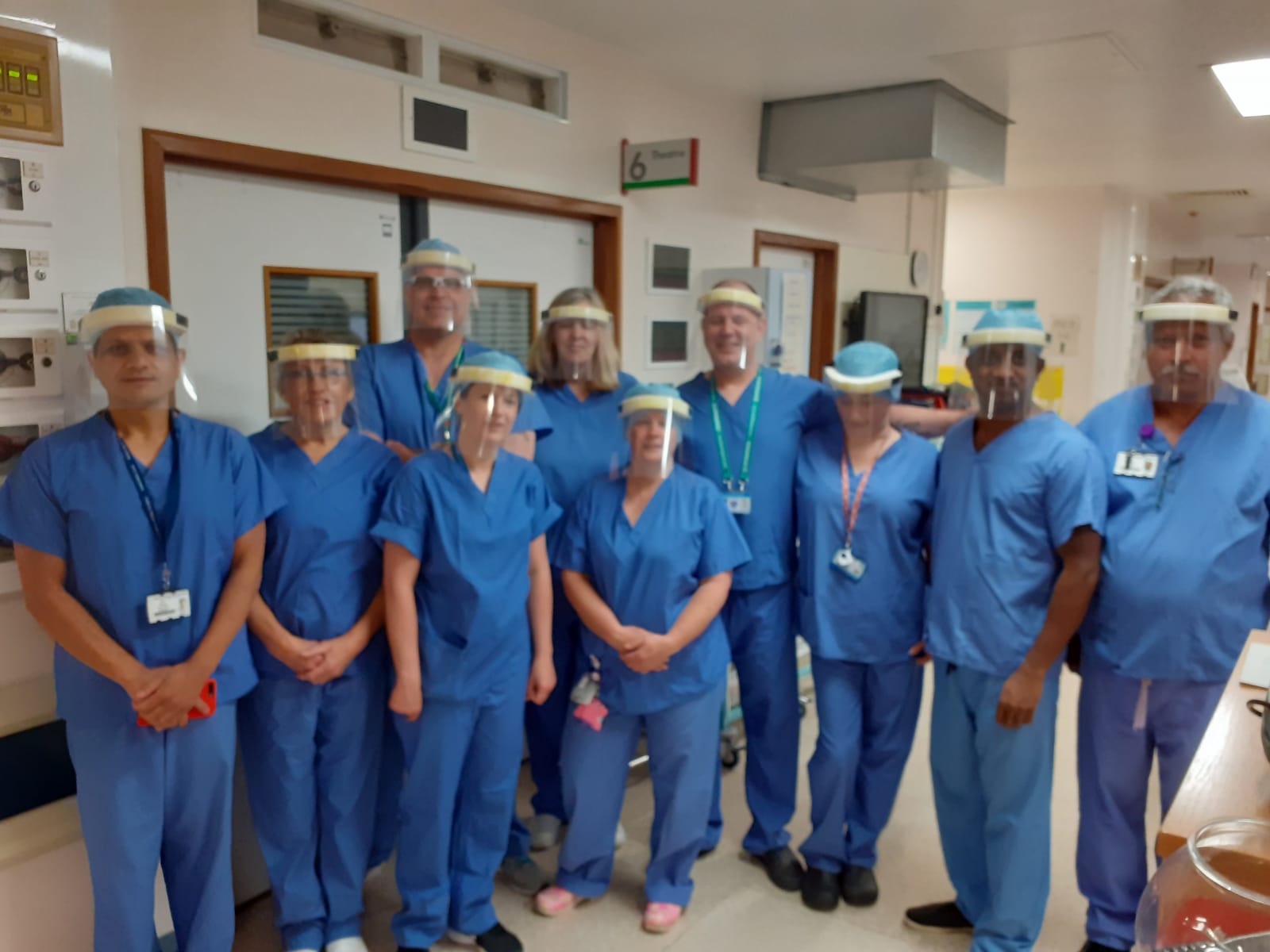 Phil first became involved in volunteering with Lions Clubs International 21 years ago, but became more active in 2010 when he retired as an Area bank manager for Santander in Kent. Phil rose through the ranks, becoming Chairman of the British Isles and Ireland from 2014 to 2015. His Lions roles have taken him as far afield as Belarus (after the Chernobyl disaster), Sri Lanka (following the 2004 tsunami) and the Philippines (post the typhoon in 2015).

‘After my early retirement from banking, my wife Jackie and I became even more involved with Lions Clubs International, the largest voluntary service organisation in the world with 1.4 million members. Since then, we’ve been lucky enough to get involved with projects ranging from supporting the Kent Surrey and Sussex Air Ambulance to helping to build an eye hospital in Ghana. But much of our activities are about helping people in our local Thanet community.’

Now as General Secretary, Phil also has a management role, which includes overseeing a small office team based in Birmingham and representing Lions at international meetings around Europe, and is a Trustee for the Lions UK Charity Foundation. ‘My role in Lions usually takes up more time than my now full-time job at the University!’ he jokes.

At local level, for the Thanet Club, much of the recent effort has focused on the community response to Covid-19. Phil says: ‘Most of my recent weekends have been spent overseeing the carparking for our local Covid Vaccination centres, which often means going home cold and soggy. But it’s so rewarding actually doing something to help us all.’ 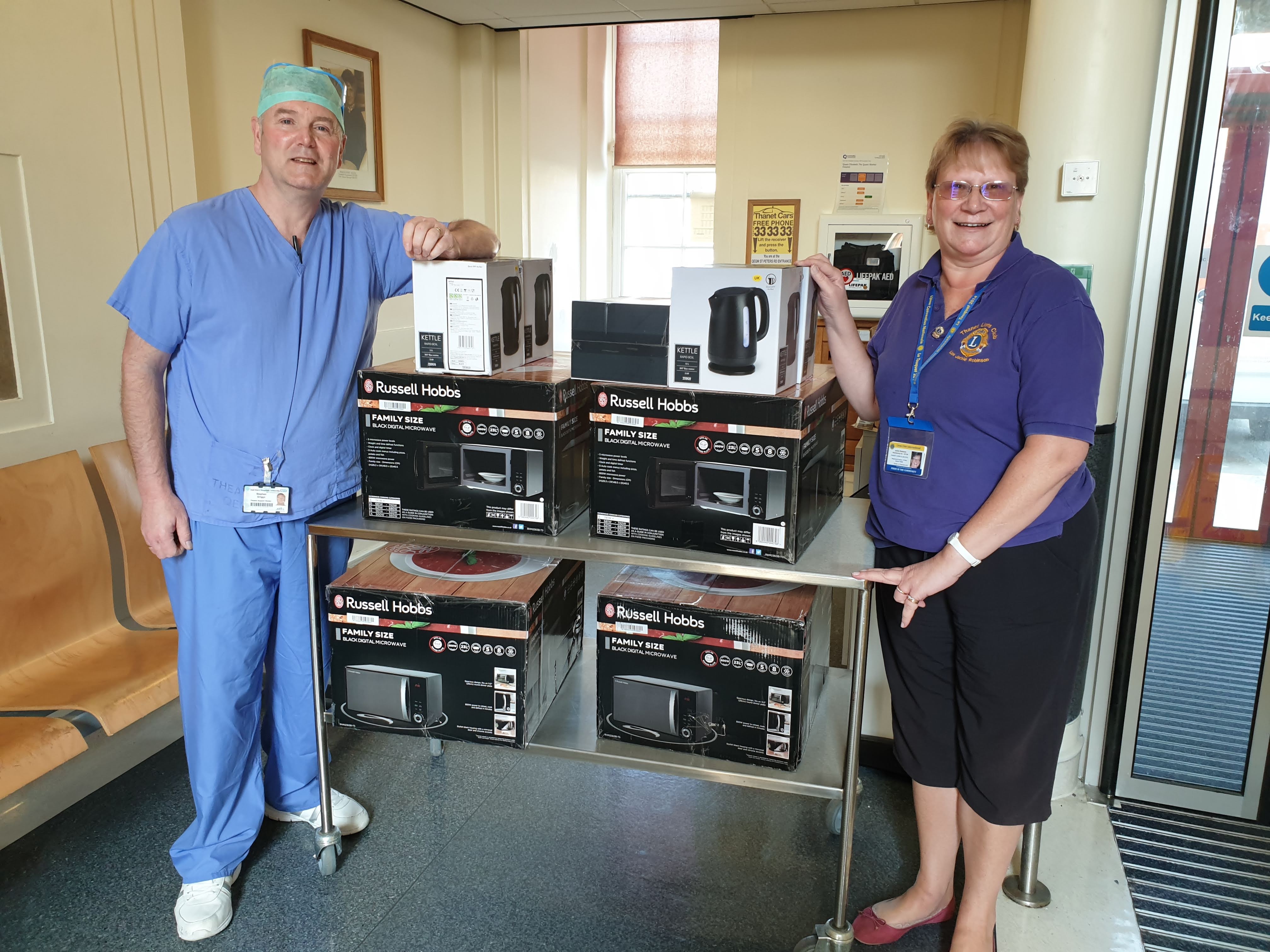 Phil first joined the University in 2010 working in all sorts of roles for the temp bank. ‘I had retired after 30 years of banking and got bored after a couple of months so returned to work!’, he said.

Initially, he worked as a finance officer on the JISC project for the School of History and EDA, but for the last five years, he has supported distance learning via Moodle and film editing for the Tizard Centre. Following the Organising for Success restructure, he has moved to his full-time shared role with KBS and LSSJ.

‘I’ve gone from four days a week to full-time even though I’m retired,’ said Phil, ‘but I really enjoy what I’m doing. And my work at the University enables me to volunteer at the level I want to.’

Lions Clubs International is always looking for more like-minded volunteers. ‘We welcome support from anyone keen to support their community,’ said Phil, ‘whatever their interests or background.’ You can find out more on the Lions Club International website.

As well as clubs across Kent, there is also a newly formed Canterbury campus club for any interested University students. Find out more by following them on Twitter: @ukclionsclub

Kent staff who give up their time for Lions and/or other organisations may also benefit from University support for volunteering activity. Find out more on our Staff Guide pages.

If you know any other Kent colleagues who are going “above and beyond” in helping others, please let us know at communications@kent.ac.uk. We’re keen to celebrate their good work!